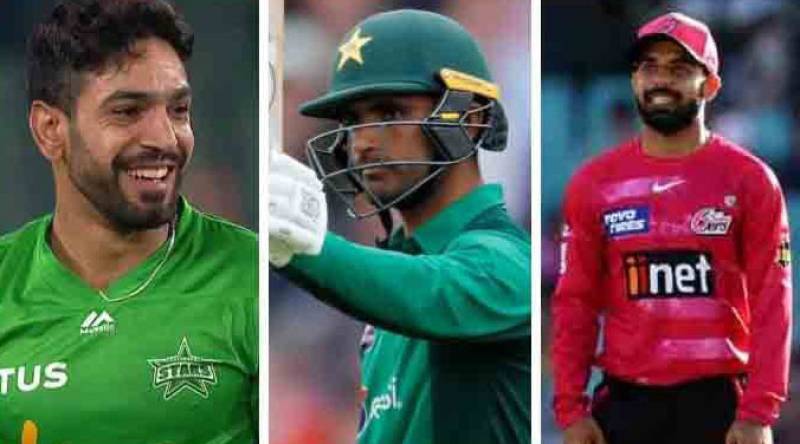 LAHORE – Pakistan Cricket Board has directed all players to return from the Big Bash League and start preparing for the seventh edition of the country’s flagship cricket league.

Reports in media claimed that Fakhar Zaman, Haris Rauf, Muhammad Hasnain, and Shadab Khan have been recalled immediately ahead of the upcoming Pakistan Super League.

Brisbane Heat is said to be upset by Fakhar's withdrawal in particular after the Twenty20 franchise team signed the opener last month as a replacement player for injured Tom Abell.

Pakistan Cricket Board had rescinded its permission for Fakhar Zaman to play our remaining games, along with all Pakistan players currently involved in the BBL, and summoned him to return immediately to prepare for the Pakistan Super League, the Brisbane Heat said following PCB's new directives for players.

Despite the alarming rise in Covid cases, PCB confirmed that the country’s biggest cricket league would be held as per the original schedule. The match schedule for the tournament has already been issued, the event will be held in two phases in Karachi and Lahore.

Pakistan’s flagship Twenty20 tournament has entertained cricket fans with some blockbuster matches while there ...

In a similar development, the PCB has decided to start the PSL in Karachi to deal with the harsh weather as the weather in the seaside metropolis is likely to be more conducive for the event.