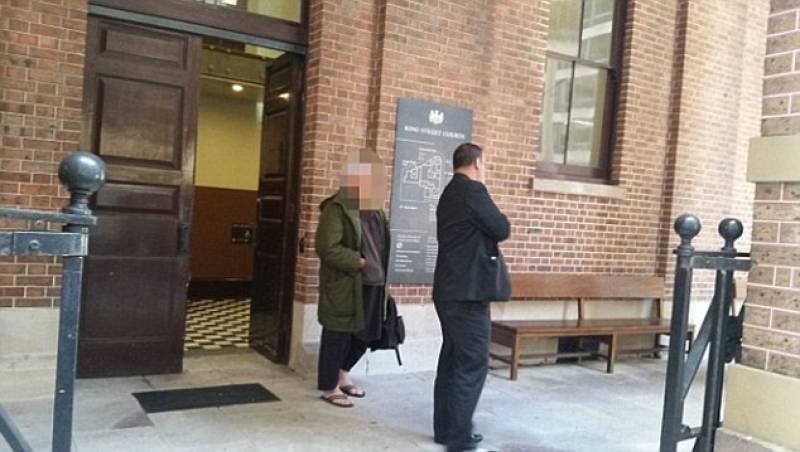 SYDNEY (APP) - An Australian man who consented to an Islamic "marriage" ceremony between his 12-year-old daughter and a man more than twice her age was Friday jailed for at least six years.

The 63-year-old father, who cannot be named to protect the girl s identity, was found guilty in April of procuring a child under the age of 14 for unlawful sexual activity and encouraging the pair to have intercourse despite denying the charges.

"(The man) failed in his duty to his daughter," Judge Deborah Sweeney said during sentencing at the Downing Centre District Court in Sydney.

The court had earlier heard that he wanted to save the girl from what he considered the sin of having sex outside marriage so when she reached puberty he decided she should wed.

When a 26-year-old Lebanese man, in Australia on a student visa, showed interest in her the father consented to a marriage, which was carried out by a local sheikh last year at his home around 250 kilometres (150 miles) north of Sydney.

On the night of the wedding -- which was not recognised under Australian law -- the pair went to a hotel with the father s permission.

They had sex there and twice more at the father s home the following weekend.

During the trial, the court heard the girl was told on the night of the ceremony not to use contraceptive pills or condoms as it was against the religious teachings they followed.

Sweeney said religious beliefs did not justify what happened.

"They were linked in the purpose that (the man) would have sex with his daughter," she said.

The man was sentenced to eight years in prison but will be eligible for parole in November 2020.

His daughter is now in the care of authorities while the "husband" was jailed for seven-and-a-half years earlier this year for sexual abuse of a child.