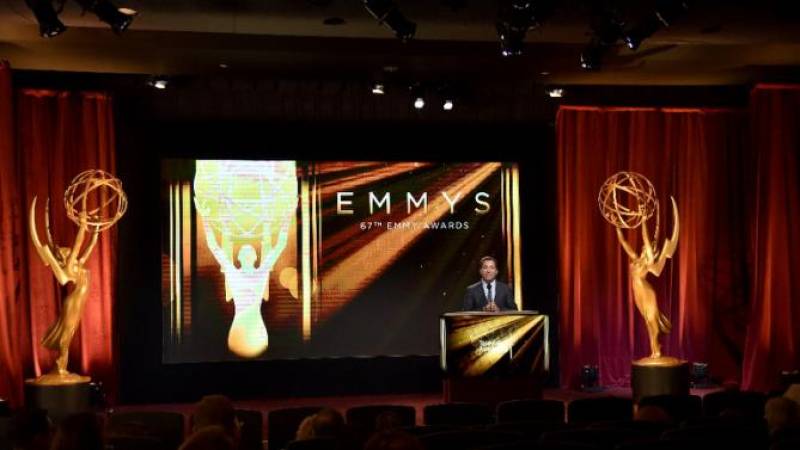 The grisly show will once again vie for the coveted outstanding drama series trophy -- an honor that has so far eluded it -- against "Better Call Saul," "Downton Abbey," "Homeland," "House of Cards," "Orange is the New Black" and "Mad Men." "American Horror Story: Freak Show" scored the second highest tally with 19 nods, followed by "Olive Kitteridge" with 13. 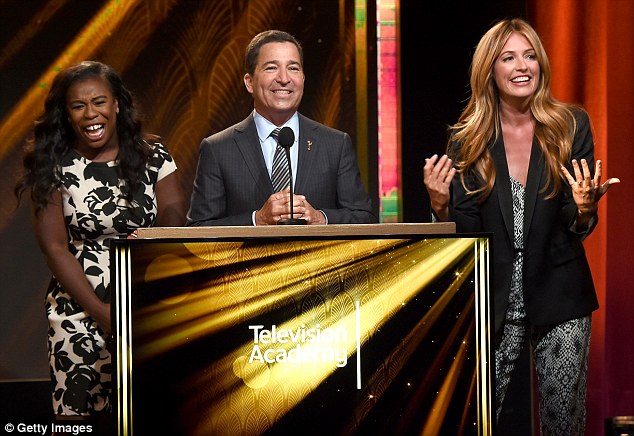 "Bessie" -- an HBO film about the life of blues singer Bessie Smith starring Queen Latifah -- scored 12 nominations for television's equivalent of the Oscars, to be handed out on September 20 in Los Angeles.

There were also some notable snubs, including perennial favorites "The Good Wife," Lena Dunham's "Girls," and "The Big Bang Theory" -- all shut out of best show honors.

"Empire," Fox's debut melodrama about family feuds in a musical empire, only garnered three nominations despite its success with TV viewers, 17.6 million of whom tuned into the first season finale.

But fan favorite Taraji P. Henson could make history if she wins in the best actress in a drama category for her portrayal of family matriarch Cookie Lyon -- no African American actress has ever won that prize. 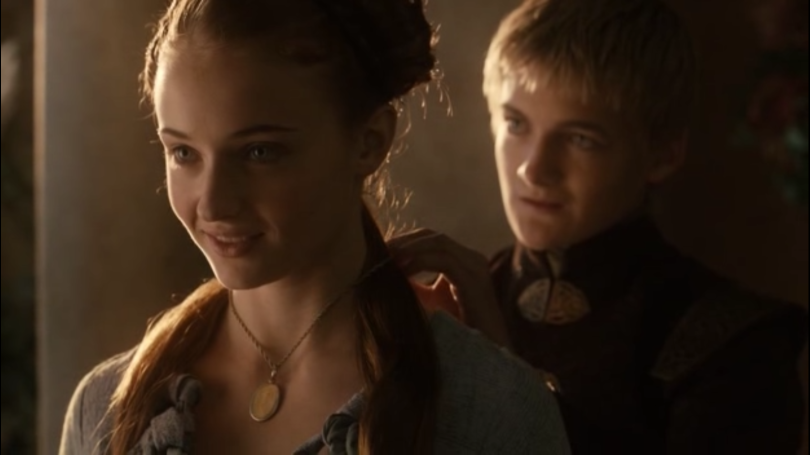 Another black actress, two-time Oscar nominee Viola Davis, is nominated in the same category for her work on ABC's "How to Get Away with Murder."

Wildly popular retro-cool "Mad Men" -- booze-fueled world of 1960s Madison Avenue ad firms -- again had a strong showing with 11 nominations for the second half of its final season.

"I am so lucky to have been a part of 'Mad Men' and to have played such a wonderful character like Peggy," said best actress nominee Elisabeth Moss, adding: "I am ecstatic for the rest of my Mad Men family who also got recognized."

"Veep" star Julia Louis-Dreyfus -- a nominee -- quipped, in character: "As President, my staff and I are too busy doing the people's business to watch television.

"Nonetheless, we are thrilled to be a part of this celebration of creativity. (Go Jon Hamm!)" she added, referring to the "Mad Men" heartthrob.

"Game of Thrones" already garnered the most nominations for last year's Emmy awards, but went home with none of the big prizes. Drama "Breaking Bad" and long-time comedy hit "Modern Family" were named the best shows. 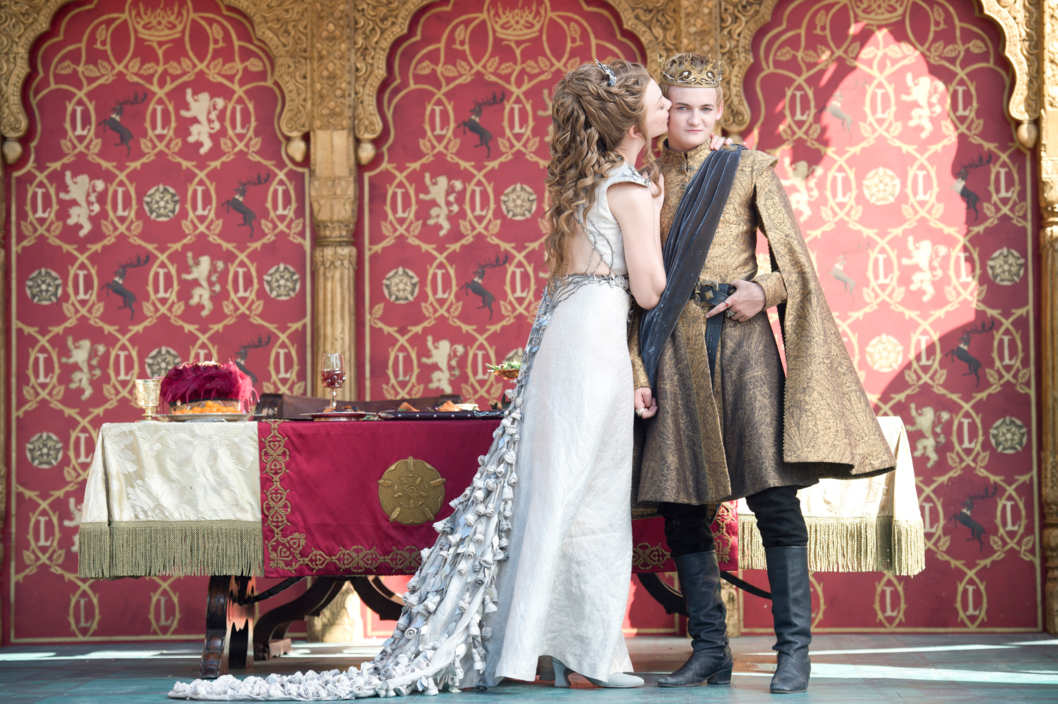 The hotly-anticipated nominations were announced by "Orange Is The New Black" star Uzo Aduba and Cat Deeley, host of "So You Think You Can Dance".

"Louie" star Louis C.K. is up for best comedy actor, against Anthony Anderson for "Black-ish," Matt LeBlanc for "Episodes," Don Cheadle for House of Lies," Will Forte for "The Last Man On Earth," William H. Macy for "Shameless" and Jeffrey Tambor for "Transparent."

"Transparent," about a family patriarch who comes out as transgender, was one of the biggest hits last year for Amazon, which is battling to catch up with streaming pioneer Netflix -- home of "House of Cards" and "Orange" -- for awards glory.

The Primetime Emmys will be hosted by comedian Andy Samberg, star of the award-winning series "Brooklyn

Nine-Nine." Touching on the perennial theme of lack of diversity in Hollywood, Emmys organizers were keen to point out Thursday that the nominee list included a 60 percent increase in female screenwriters and directors since last year.

"From the 40th anniversary of Saturday Night Live, to David Letterman's retirement and the conclusion of 'Mad Men,' television's creativity, influence and impact continue to grow and have never been stronger."