ICC bans Hafeez for one year due to illegal bowling action 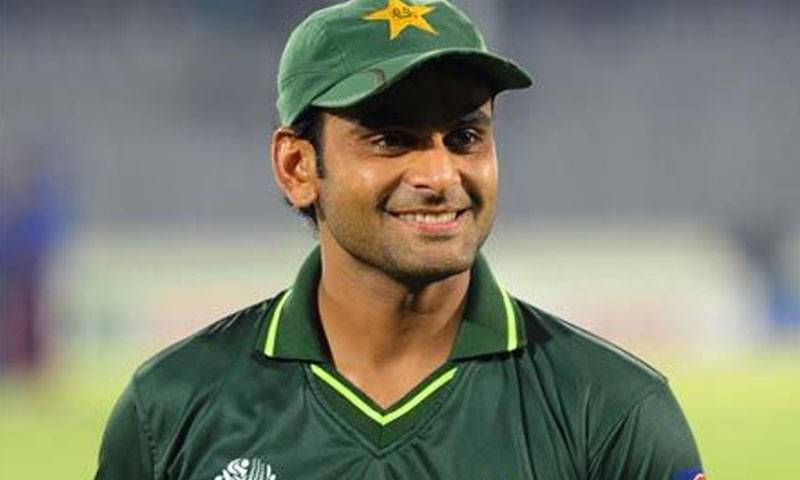 LAHORE (Staff Report) - International Cricket Council (ICC) Friday banned the star Pakistan all-rounder Muhammad Hafeez for one year from bowling in any form of cricket after he failed his bowling action test.

As per report, Hafeez was reported for suspicious bowling action during the first Test against Sri Lanka by the on-field umpires after which he was tested for his bowling action in Chennai.

He flew to Chennai on July 6 to undergo a bio-mechanic test on his bowling action at the Sri Ramachandra Arthroscopy and Sports Sciences Centre (SRASSC) for about two hours including calibration time.

As the report against Sri Lanka was the player’s second within a two-year period, the first of which led to a suspension, he was automatically suspended from bowling in international cricket for a 12-month period.

However, he can play as batsman, ICC statement said.