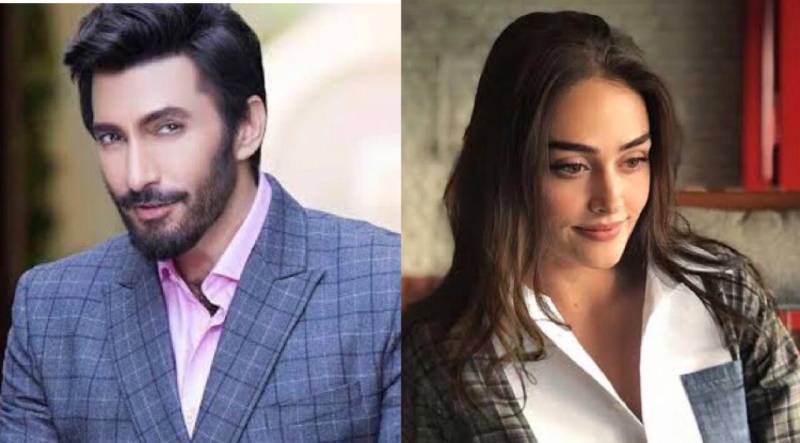 The recent debate about whether Turkish actors should be made the ambassadors for local brands or not, has taken the internet by storm.

Earlier on, a renowned mobile brand announced that they have signed Esra Bilgic, essaying the role of Halima Sultan in hit series Ertugrul, to represent their new campaign.

Yasir Hussain objected to the idea of foreign stars taking over Pakistan and received immense backlash for his statement. Some actors agreed with him while others including Bilal Ashraf, Ayesha Omer and Agha Ali claimed that it's no big deal.

Another actor who also disapproved of Hussain's sentiments is actor Aijaz Aslam. Building a healthy, competitive work environment can increase innovation and that's exactly what he is rooting for.

“A healthy competition is always good. Take it easy guys,” he concluded.