What is Kim Kardashian doing at the White House again? 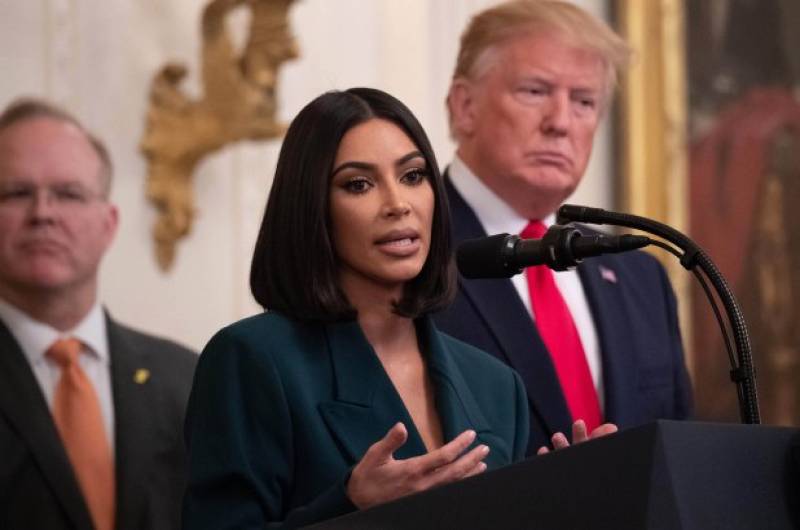 Reality-TV star Kim Kardashian returned to the White House on Thursday for an event promoting efforts to help ex-felons return to the workforce. 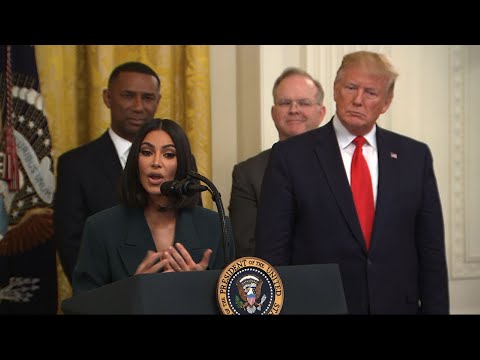 Lyft is partnering with Kim K to give out gift cards for ex-cons, who can then use the cards for rides to job interviews, work, and visiting family. “The ultimate goal is everyone wants the community to be safe. And the more opportunity that they have, and the support we help give them, the safer everyone will be.”

Proud to partner on this initiative with @Lyft, a company with a history of taking bold action to do what’s right for our community. Thank you for providing ride share credits to formally incarcerated people when they come home.

Kardashian West, who has been advocating for criminal justice reform issues, tweeted a video of herself en route to the event Thursday afternoon.

“I am heading to the White House to speak at the second chance hiring and reentry event,” she said, adding in another tweet that she was “honoured to be a part of the announcement that the administration and the private sector are stepping up to create opportunities for these men and women to succeed once home.”

Kardashian West has been to the White House several times to discuss criminal justice reform issues.

She personally lobbied Trump last year to commute the sentence of Alice Marie Johnson, a grandmother who was serving life in prison for a non-violent drug offence. With the help of Ivanka Trump and Jared Kushner, Trump listened. Johnson was granted clemency in June 2018. 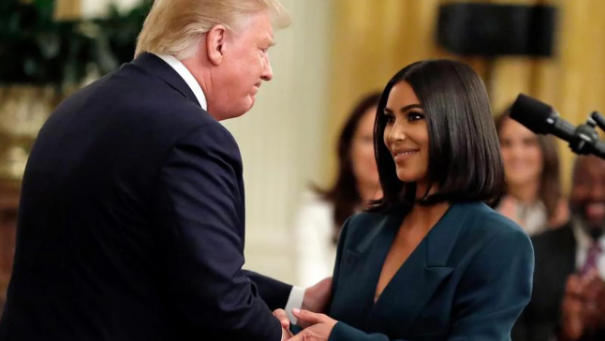 She’s since funded lawyers working on the 90 Days of Freedom Campaign, which has commuted the sentences of 17 inmates incarcerated for non-violent drug offences under the First Step Act.

Kardashian herself is working to become a lawyer through a four-year apprenticeship program with Oakland based #cut50, a prison reform organization co-founded by Van Jones.