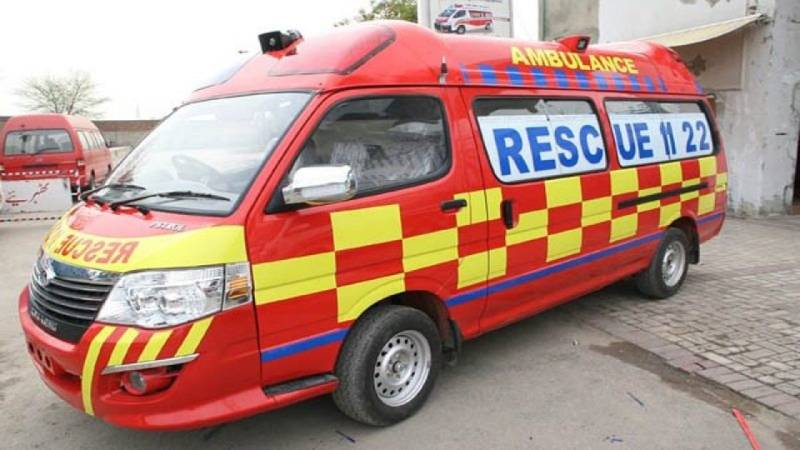 The incident occurred when labourers were working to renovate the three-storey building Chaksawari area.

Police said ten people have been recovered from the rubble while over 50 people are still stranded.

A police official said that the owner of the marriage hall, Nadeem, is also among those buried under the rubble.

The deputy commissioner Mirpur informed that Pakistan Army officials and rescue personnel are making efforts to save the lives.