Remastered Titanic to return to cinemas next year 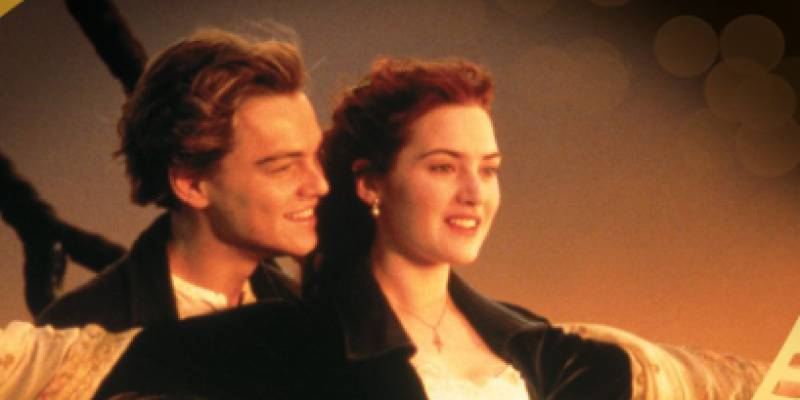 In honour of Titanic's 25th anniversary, the blockbuster has been scheduled for a fresh theatrical release next year.

Jon Landau, Cameron’s longtime producing partner and COO of Lightstorm Entertainment, has announced Titanic's re-release at Disney’s CineEurope presentation in Barcelona. A 3D version of the film was first released in 2012 and now Jon Landau is showing off a look at the latest version.

According to media outlets, a remastered version will be available in cinemas in 3D, 4K, HDR and a high frame rate.

The blockbuster starring Kate Winslet and Leonardo DiCaprio was originally released in theatres in December 1997. It became an instant hit and rolled out for several months internationally. It won 11 Academy Awards, including Best Picture, Best Director, Best Editing, Best Original Song, and more.

Titanic was Cameron's last non-documentary film released before Avatar. Titanic holds the position of the third highest-grossing movie ever despite its release nearly two and a half decades ago.

It's the 20th anniversary the epic disaster drama, Titanic. Here are all the odd facts you may not have known about the ...

LONDON (Web Desk) - It has been over a hundred years since the Titanic crashed in the Atlantic en route to the United ...