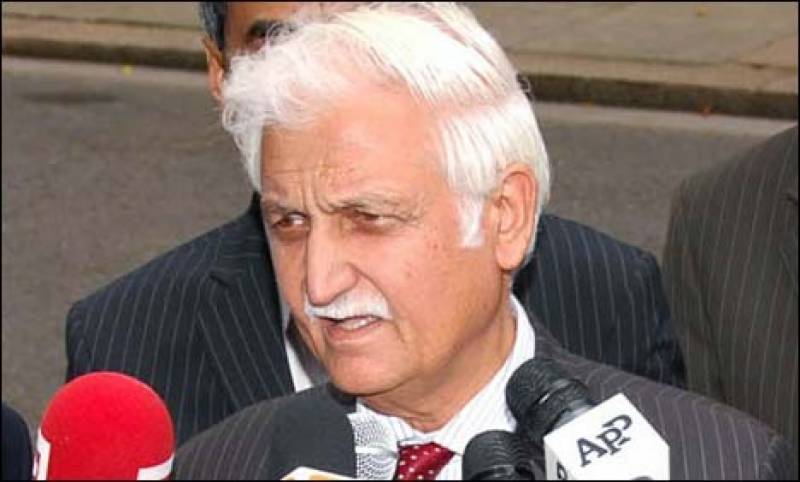 Babar said efforts are being made to topple the PPP government in Sindh.

The senator's statement came a day after PPP co-chairman Asif Ali Zardari's criticism of the army. Zardari  warned the establishment against taking action against his party.

Meanwhile, Zardari and the prime minister are expected to meet later today to discuss the current political situation.