Swearing on WhatsApp in UAE now carries £45,000 fine or jail 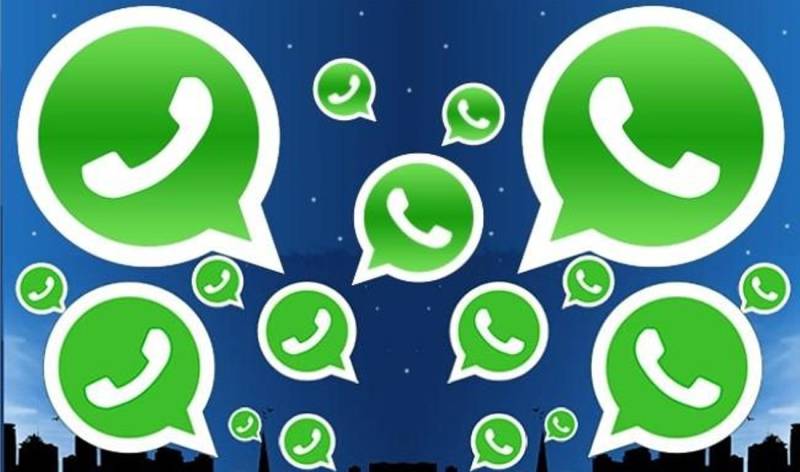 DUBAI (Web Desk) - The Federal Supreme Court, based in Abu Dhabi, ordered the retrail of a man convicted of swearing at a colleague over the messaging app after the Dhs3,000 (£523) imposed fine was deemed too lenient.

The defendant was prosecuted under the Cyber Crimes Law after the claimant presented his mobile phone to prove he had been sent "insulting words" in a WhatsApp message, although the exact terms were not revealed in court documents, according to 7Days UAE. The claimant also told police the defendant had threatened to harm him, though he was later cleared of these charges.

Expats convicted under the same law may face deportation from the country, according to Emarat Al Youm daily.

Legal experts warned last month that using the forthcoming middle finger emoji could also earn you a spell in jail of up to three years or a hefty fine of up to Dhs500,000 (£87,000) as the gesture is illegal in the UAE.

Al Nasir clarified that emoji sent jokingly to friends would not necessarily lead to legal action, as a complaint would have to be registered. “With the development of technology, people have started insulting others on social media using services like WhatsApp or BlackBerry messenger," he added. “Some people insult or mock others thinking nobody can prosecute them. But the UAE has issued a cyber-crimes law to punish anyone committing any crime like insulting someone using technology.”

The case has now been referred to the Court of Appeal, and a date for the new trial has yet to be confirmed.