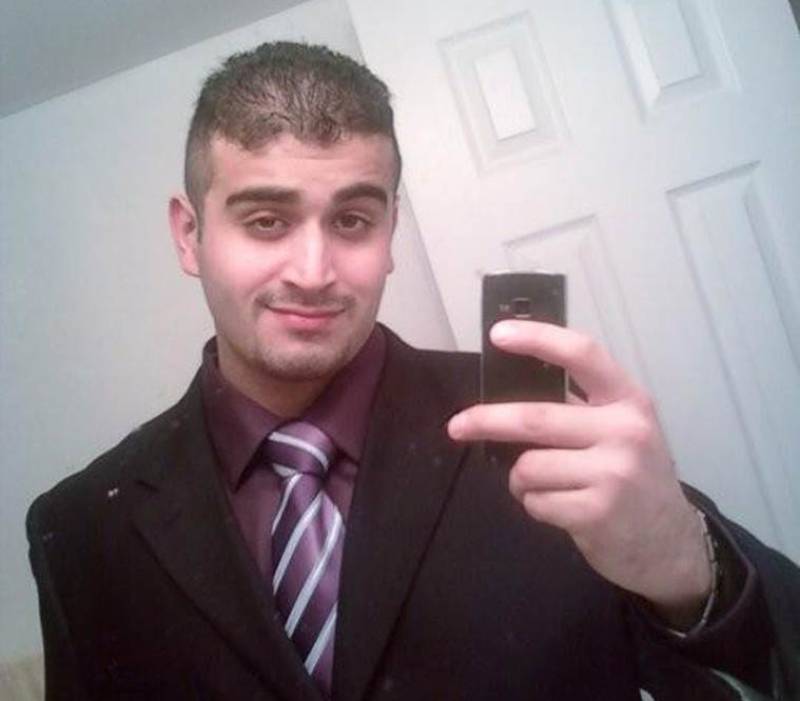 ORLANDO (Web Desk) - Orlando gunman Omar Mateen was constantly monitoring social networking site Facebook during the attack at a gay nightclub in which he killed 49 people, it was revealed on Thursday.

According to a letter released by the Senate Intelligence Committee, Omar went online and searched for the terms “Pulse Orlando” and “shooting” amid the carnage that took dozens of lives.

Republican Senator Ron Johnson of Wisconsin, chairman of the Senate homeland security committee, quoted the posts in a letter to the Facebook chief executive, Mark Zuckerberg, asking for help uncovering Mateen’s digital tracks. Johnson did not explain how the committee had obtained information about Mateen’s Facebook activity.

Johnson also wrote that his staff learned that in May, Mateen used Facebook to search for information on the San Bernardino terrorists and on 4 June 2016, Mateen apparently searched “Baghdadi Speech”.

Read More: Orlando shooting most likely caused by internet, not IS: FBI

Earlier, it was rumored that in a Facebook message, Mateen berated international powers for their airstrikes in Islamic states. He also pledged allegiance to Abu Bakr al-Baghdadi in a phone call made to police amid shootings although FBI has not yet verified his Facebook activity.