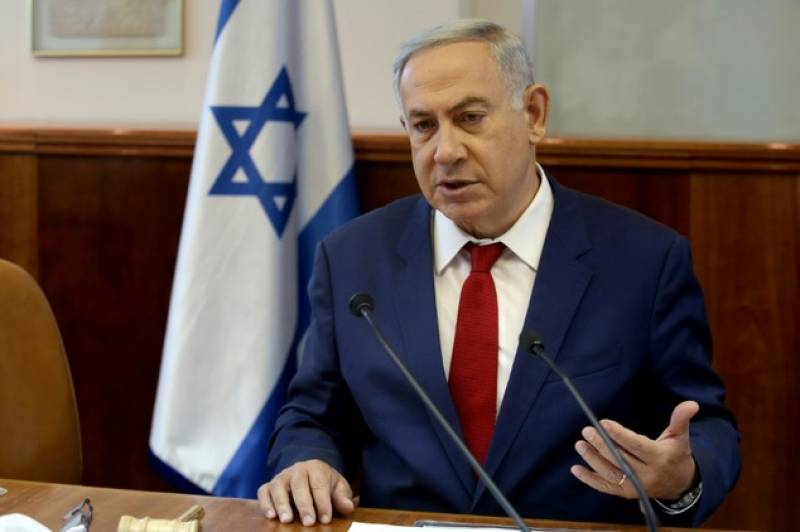 The extravagant details of his visit published by his office after much resistance reveal that Netanyahu spend as much as $1600 on a haircut equivalent to more than $300 per day for the trip. Similarly, Netanyahu’s makeup artist was billed at $1,750.

The couple’s meals cost $1,860 while another item described as “special cleaning” was charged at $6,900 but an erasure in the document makes it unclear whether the hotel charged for it or not. A detailed breakdown of Sara Netanyahu's expenses was not included in the document.

Following the disclosure of expenses, mainstream media in Israel has slammed the premier for his lavish lifestyle out of touch with common Israelis.

This is not the first time Netanyahu has had to face such allegations. Three years ago, it was revealed that the Israeli government had paid $127,000 for a “resting chamber” on a plane taken by Netanyahu for a five-hour flight to London.

Attorney Shachar Ben Meir requested disclosure of the expenditure through a petition.