Remember Mr Bajaj? He has made a comeback as Karan Singh Grover 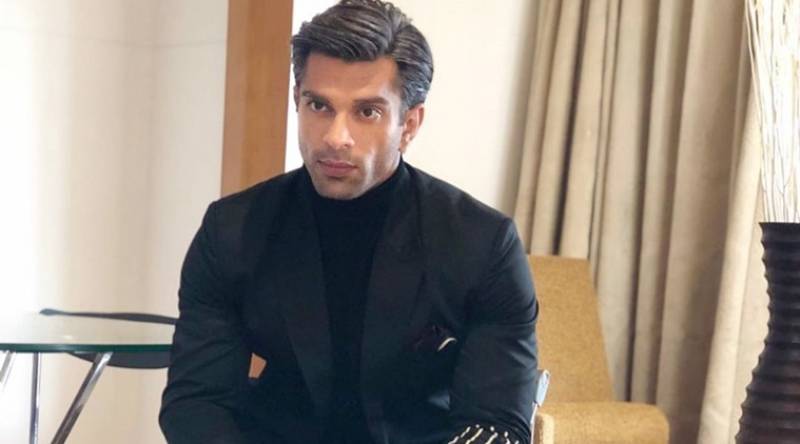 Kasautii Zindagii Kay marks Karan Singh Grover’s comeback to the small screen after six years. Karan Singh Grover is all set to enter Kasautii Zindagii Kay as Mr Rishabh Bajaj. He will step into the shoes of Ronit Roy, who played this irresistible character brilliantly. Mr Bajaj’s entry will spice up the drama and create a rift between the lovers Anurag (Parth Samthaan) and Prerna (Erica Fernandes). Interestingly, Karan was part of the original show, where he played Prerna and Mr Bajaj’s son-in-law.

Interestingly, Karan was also part of the original series. 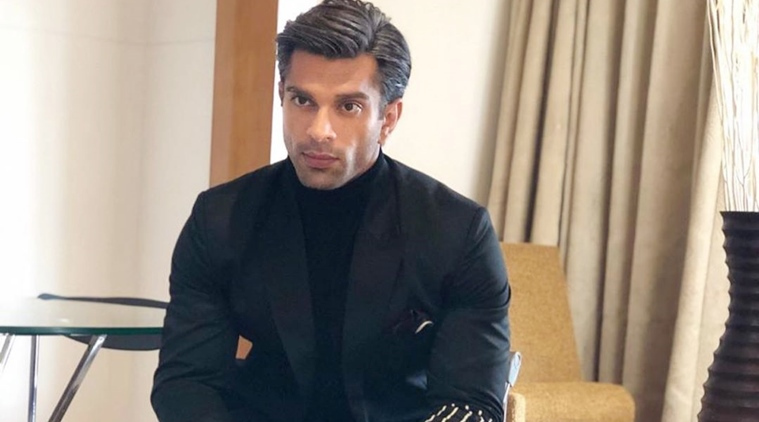 Producer Ekta Kapoor had recently bid Ronit’s Bajaj a farewell via an Instagram post. Announcing her hunt for the new Rishabh Bajaj, she had shared, “the time has come ! To say bye to @ronitboseroy as d iconic mr bajaj ! N d search for d new one@begins! I have cast ( n not ‘ casted’As someone told me) Ronit in many roles but this remains our most iconic one together @iam_ejf @the_parthsamthaan @realhinakhan @poojabanerjeee @subhavi all have been perfect as anurag Prerna komo Nivi .. willl bajaj match up( hmmmm)”