Sonam Kapoor never wanted her husband to be like her father 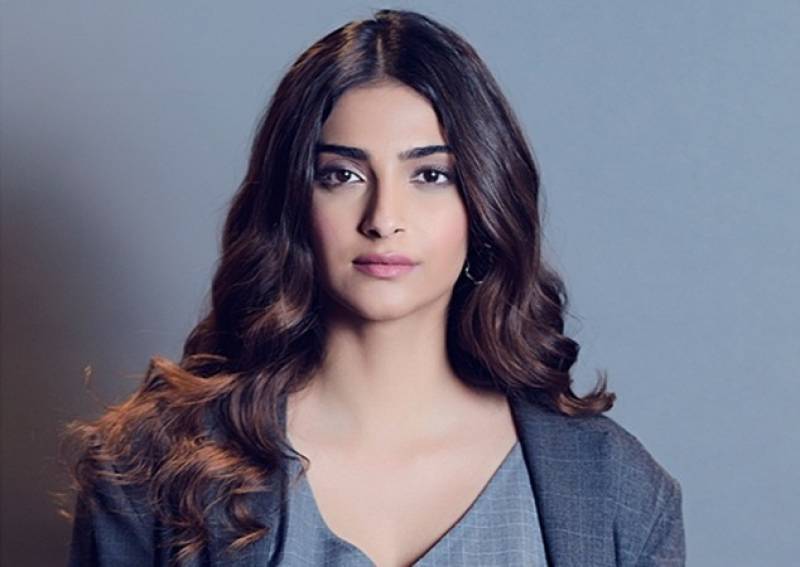 Sonam Kapoor never wanted hubby dearest to be like her father! 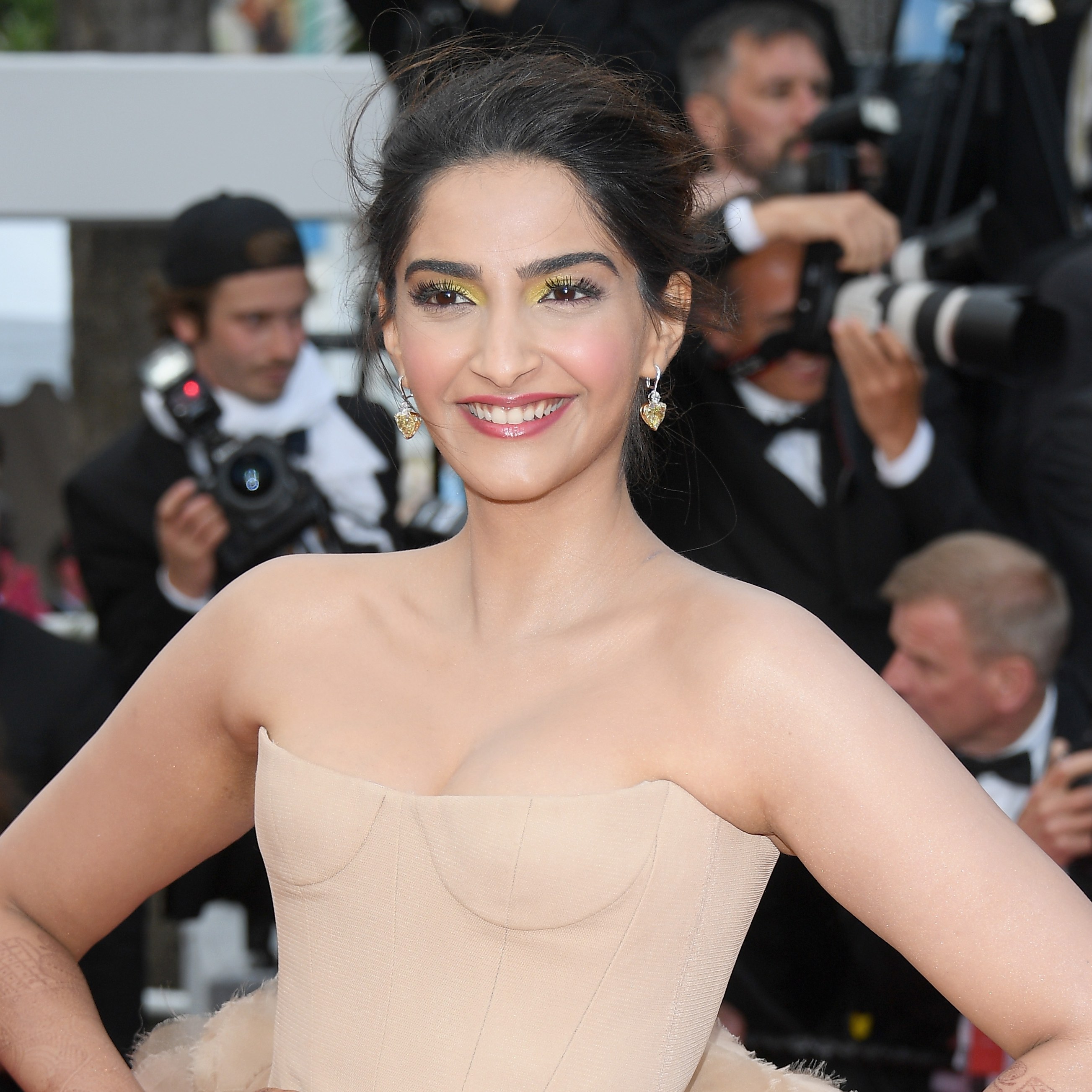 The reason behind Sonam's weird wish isn't 'cos she thinks Anil was a bad father but the fact that she's very much like him. In her appearance on Simi Garewal's talk show, India's Most Desirable in 2012, Sonam said that she's very much like her father Anil Kapoor. Which is why she would expect her man to be like mum, Sunita Kapoor. According to the actress, she's as dreamy and non-pragmatic like her dad. They both are childish at times and that worries her mom sometimes. In fact, Sonam's mom even asked her to find someone who's like her (Sunita Kapoor) since only then, he'll know how to handle the pretty actress. Being Anil's eldest daughter, Sonam was pampered to the core yet Anil couldn't spend a good time with her during childhood.

Sonam also believed her father was eccentric. According to her, he was always one of such mad scientist who was obsessed with his work. He wasn't like normal people. In fact, it was his brilliance that made him crazy. Yet, the actress never wanted her hubby to be like him, who's little funny, little eccentric 'cos she resembled him. And she would expect him to be like her mother who understood her father completely. Well, we bet Anand Ahuja is very similar to what Sonam had in her mind.