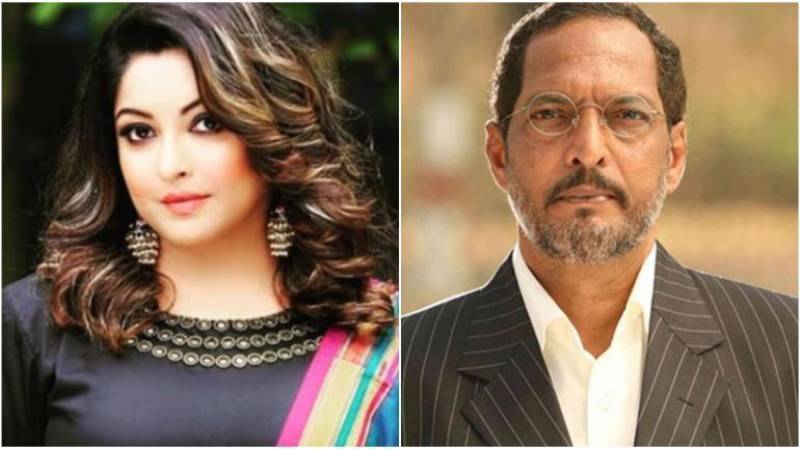 MUMBAI - Bollywood actor Tanushree Dutta has slammed Mumbai police, for dismissing as "false" and "malicious", the sexual allegations charges levelled by her against Nana Patekar and claimed that the veteran actor had bribed the police into filing such a report.

The actor in a statement said, "The police were hand in hand with the accused right from day one."

"I want to ask how much money did Nana and his people pay the police to file such a report and call me a malicious liar," Dutta added.

Bollywood star Tanushree Dutta has raised a question over Prime Minister (PM) Narendra Modi’s promise of the corruption-free country after Indian veteran actor Nana Patekar gets a clean chit in a harassment case.

The actress had also accused police of taking bribe from the Patekar and not investigating the matter properly. She asked Modi, “Why the daughters in the country led by him have to face such harassment when he talks highly of things like Ram-Rajya.”

Mumbai police had filed a 'B Summary' closure report, giving a clean chit to Nana Patekar, in connection with a 10-year-old harassment case, which allegedly took place on a film set.

A 'B Summary' report is filed when the police are unable to find evidence in support of the complaint filed and hence decides to discontinue the investigation.

In September 2018, Dutta had accused Patekar of misbehaving with her on the sets of 'Horn OK Please' during the shooting of a dance sequence, from which she eventually walked out. She went on to file an FIR against the 'Welcome' star who refuted all allegations.

The closure report by Oshiwara police station stated that Dutta filed a "false complaint with malicious intent" against Patekar and stated there was no mention of sexual misconduct in the complaints filed with Cine and TV Artists Association (CINTAA) as well as the TV Producers Associations.

"The Mumbai Police lied in its report to the court that my complaint with CINTAA did not have sexual harassment in it. They were given the copy of my handwritten 2008 complaint to CINTAA that clearly mentioned sexual harassment corroborating my 2018 FIR. In 2008 they had refused to even take my FIR and twisted and manipulated the complaint to protect the accused. CINTAA had issued a written apology for not addressing that complaint." the statement read.