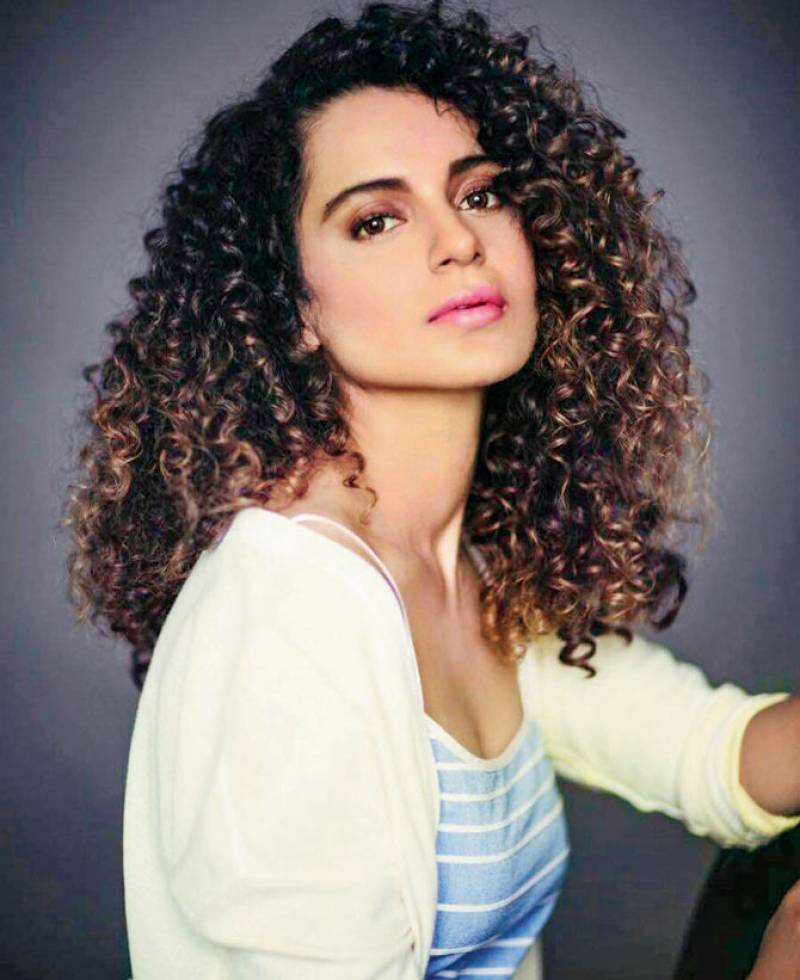 The spat between Kangana Ranaut and Aditya Pancholi is getting uglier by the day. Last month, Aditya made headlines when he said that he is being framed in a false rape case after Kangana's sister Rangoli Chandel filed a complaint against him. Aditya had also filed a counter complaint against the sister duo stating he has evidence to prove that he is being framed. Recently, Aditya's wife Zarina Wahab opened up about the ongoing controversy.

In an interview with Deccan Chronicle, the 59-year-old actress said, "I know him better than anyone else. He has never hidden anything from me. I know what has happened in the past. He has done no wrong."

"You can't be in a relationship with someone for years and then suddenly accuse him of rape just because the relationship has ended, or because the other person has moved on. It's just not right," she added.

Back in 2017, when Kangana had put assault allegations on Aditya and had said that she approached Zarina for help, Zarina then told Pinkvilla, "She was dating my husband (Aditya) for four-and-a-half-years so how can I say that she's like my daughter? Impossible!"

Kangana Ranaut allegedly dated Aditya Pancholi, who married Zarina Wahab in 1986, for four-and-a-half years in the early 2000s when she was starting out in Bollywood. On TV show Aap Ki Adalat many years later, Ms Ranaut accused Mr Pancholi of having beaten her up. In an interview with NDTV in 2016, she said, "When this man who used to be my father's age, he hit me so hard that my head was...I fell on my head on the floor and it started to bleed. I must have been 17 or something. I picked up my sandal and I hit his head hard and it started to bleed as well."

Kangana Ranaut has also conducted a public feud with another reported ex, actor Hrithik Roshan who denies they ever dated and has accused the actress of stalking him.