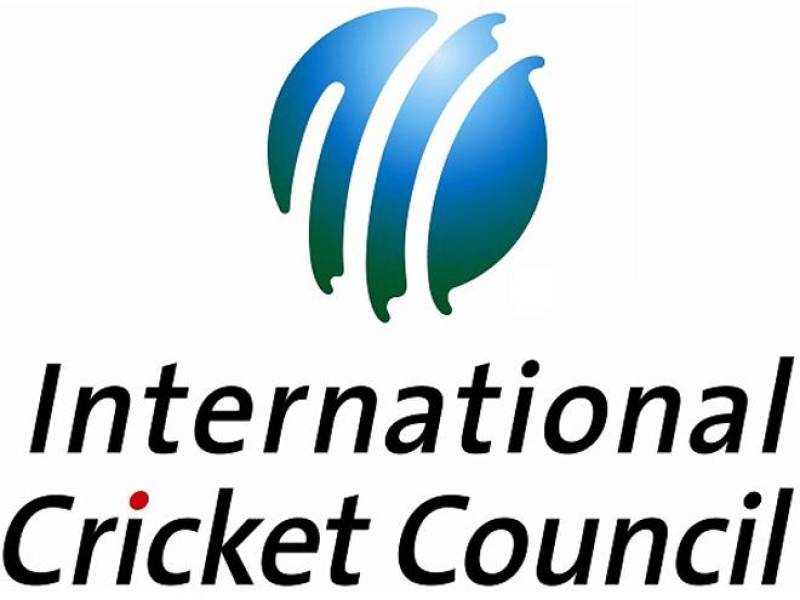 DUBAI (Staff Report) – The International Cricket Council (ICC) on Sunday informed Pakistan Cricket Board (PCB) that it will not be appointing match officials for the upcoming T20 and ODI series between Pakistan and Zimbabwe.

The decision has been made on the basis of a report by ICC’s official security consultant, said a statement to media.

The statement further added these series will be considered as official although not being played in proper cricketing conditions.

Pakistan Cricket Board will now announce the match officials for the scheduled series.

Zimbabwe will be the first test playing internal side to visit Pakistan since Sri Lankan team came under a gun attack in Lahore in 2009.

Zimbabwe will play two T20 and three ODI matches during the tour.