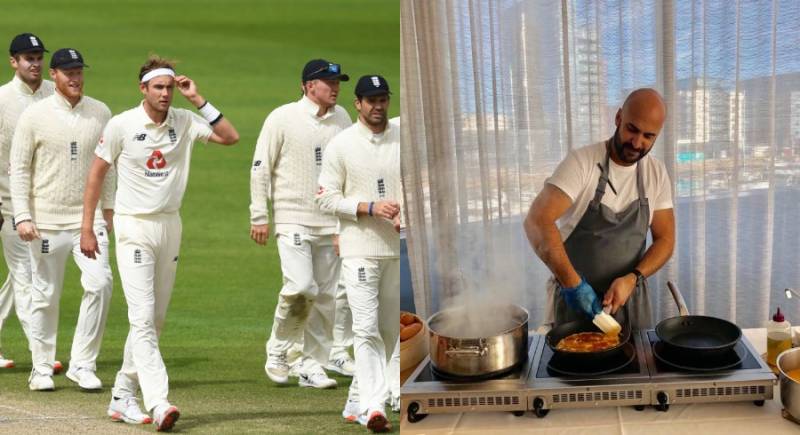 KARACHI – The England team has signed up a personal chef for the upcoming tour to Pakistan for three-match Test series to be played in December.

The development comes around two months after the team last visited Pakistan for T20 series when the team had complaint about the food quality.

LAHORE – England won the seven-match T20I series, played in Karachi and Lahore, against Pakistan after they ...

According to ESPNcricinfo, the England and Wales Cricket Board (ECB) has hired Omar Meziane, who has served in a similar capacity for the England men's football team during the 2018 FIFA World Cup and Euro 2020, as the team chef.

This is the first time ECB has hired a chef expressly for an overseas trip of his cricket team.

The series will begin on December 1 in Rawalpindi. The next two Tests will be played in Multan and Karachi, respectively.