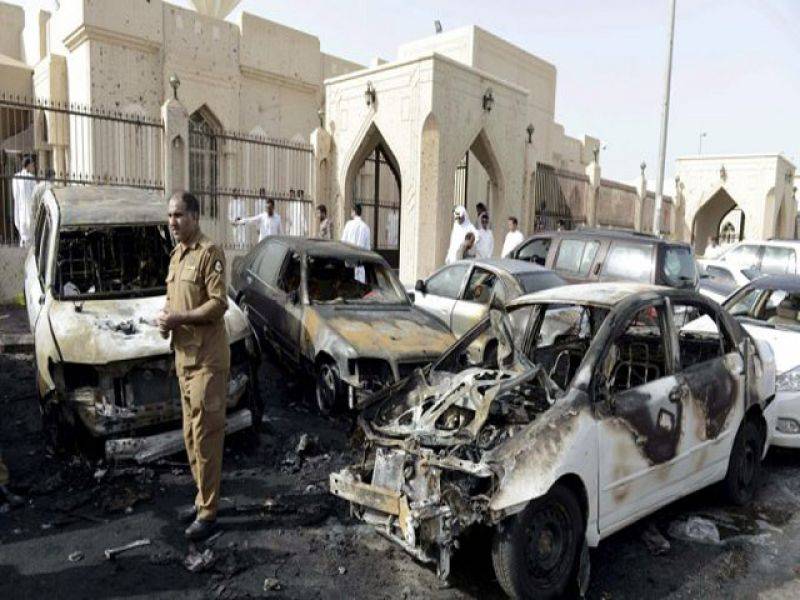 JEDDAH - Days before the visit of US President Donald Trump to Saudi Arabia, terrorists carried out a missile attack on soldiers killing one and injuring five troops in Qatif governorate in the Eastern Province.

According to an Arab news agency, interior ministry released a statement stating that terrorists fired a RPG grenade on soldiers patrolling the area Monday night.

During the attack, a member of special emergency forces named Waleed Gasyan Al Shaibani was killed while five others sustained injuries and were shifted to a hospital for medical treatment.

On May 10, at least two persons, including a two-year-old Saudi infant and a Pakistani expatriate were killed and 14 others injured when terrorists opened fire at workers and passersby at a development project site in Al-Masourah district of Al-Awamiyah in Qatif governorate in the Eastern Province, reported Saudi Gazette.

In the terrorist attack, six Saudis and four expatriates – two Pakistanis, one Indian and Sudanese each sustained injuries, while one Saudi and the Indian are reportedly in critical condition.