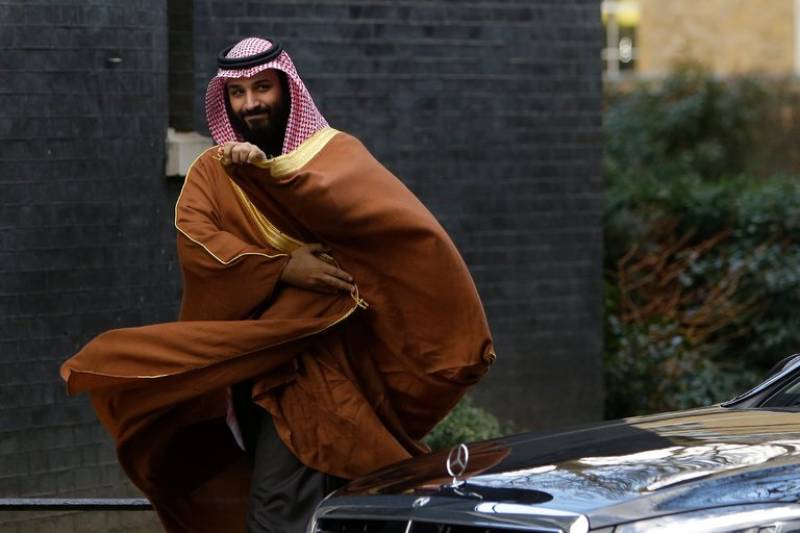 RIYADH - The apparent disappearance of Saudi Crown Prince, Mohammed bin Salman, from the public eye has set the tongues wagging with several Iranian and Russian media outlets speculating that the Saudi royal might have been killed.

According to a report by Iranian newspaper Kayhan, Saudi Crown Prince Mohammed bin Salman was allegedly hit by two bullets during the April 21 attack on the royal palace in Riyadh and may actually be dead.

The leading daily cited "a secret service report sent to the senior officials of an unnamed Arab state" to bolster its claims about the status of the most powerful Saudi man.

Additionally, to give credence to its sensational disclosure, the paper said that Bin Salman was not even seen on camera when new US Secretary of State Mike Pompeo paid his maiden visit to Riyadh in late April, though Saudi King Salman bin Abdulaziz Al Saud and Foreign Minister Adel al-Jubeir were photographed.

Besides the Tehran-based papers, some Russian media outlets also alluded to the possible 'killing' of Mohammed bin Salman, however, the reports have now been proven unfounded and baseless.

The Saudi press Agency released a fresh picture of 32-year-old Saudi Crown Prince, confirming that MBS was alive, hale and hearty, in the wake of the speculative media campaign.

Through a tweet posted in the wee hours of Friday, the official press agency released a picture of MBS in which he can be seen with Abdel Egyptian President Fattah el-Sisi and leaders of Abu Dhabi and Bahrain.

Mohammad bin Salman saw a swift ascension to power in the hydrocarbon-rich kingdom and was appointed state's number two in June last year, surprising his all-powerful cousins and political analysts.

The April 21st attack fueled suspicions that a coup was underway in the holy kingdom as heavy gunfire was heard, however, the officials played down the controversy and said that a toy drone was shot down.