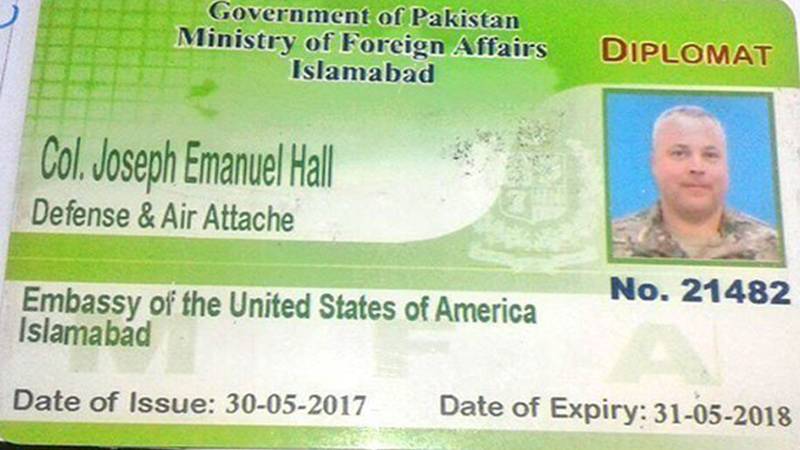 ISLAMABAD - Pakistan's Foreign Office (FO) on Thursday stated that an American diplomat, who was involved in a fatal car crash in Pakistan, was allowed to leave the country after the US government assured that he will be tried under US laws, reported Radio Pakistan.

“The US has assured us that it will initiate criminal/administrative action against Col. Joseph in US courts,” FO Spokesperson Muhammad Faisal said in his weekly media briefing.

On the question regarding blood money in the case of Colonel Joseph, he said he has no information and asked media to contact Ministry of Interior for details.

Colonel Joseph Emanuel Hall, the Defence and Air Attache at the US Embassy, was flown out of Pakistan from the Nur Khan Airbase in a special aircraft on May 14.

The spokesman said Col Joseph had diplomatic immunity as per the Vienna Convention of 1972. 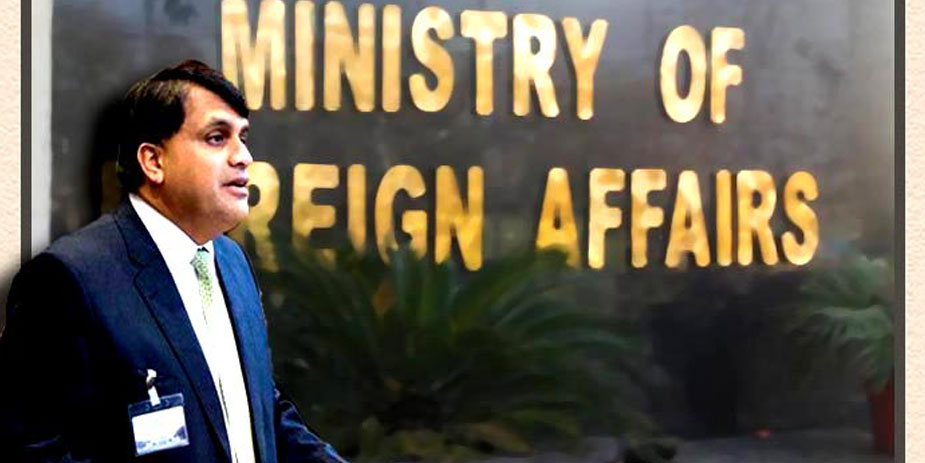 Faisal added that travel restrictions of diplomats of the United States (US) were now in place.

"Diplomats and their families will have to seek prior permission to travel outside the radius of 25 miles," he briefed reporters.

The Islamabad Police had handed over all records related to Colonel Hall to the US officials.

On Saturday, the authorities in Pakistan prevented Colonel Hall, from flying out of the country. A US Air Force C130 had landed at Pakistan's Nur Khan air base to bring Hall back to the United States but was forced to leave without him.

Last month, Colonel Hall, ran down three persons in Daman-e-Koh, north of Islamabad, while driving a white Land Cruiser at a traffic signal.

One of the riders was killed in the incident, while the other two were wounded critically.