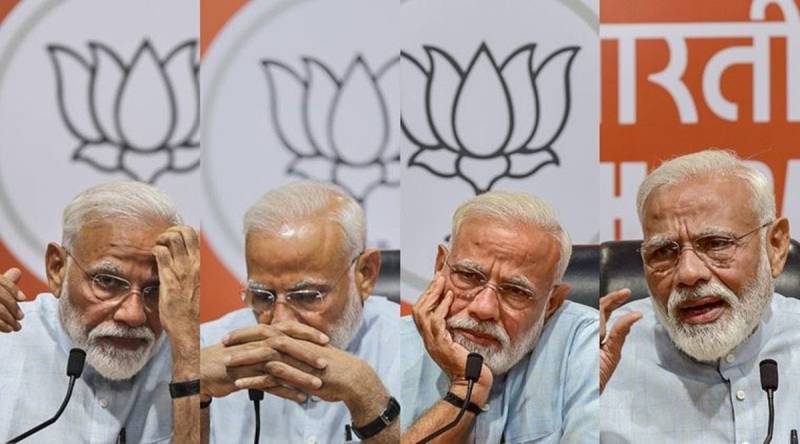 NEW DELHI – Narendra Modi left journalists disappointed on Friday as he refused to answer questions at what Indian media had billed as his first-ever press conference as prime minister.

At the event in New Delhi, two days before the end of India's mammoth election, Modi made a statement but then deflected journalists' questions to the president of his party sat next to him.

“I am a disciplined soldier, party president is supreme,” Modi told one of two reporters who asked him a direct question. 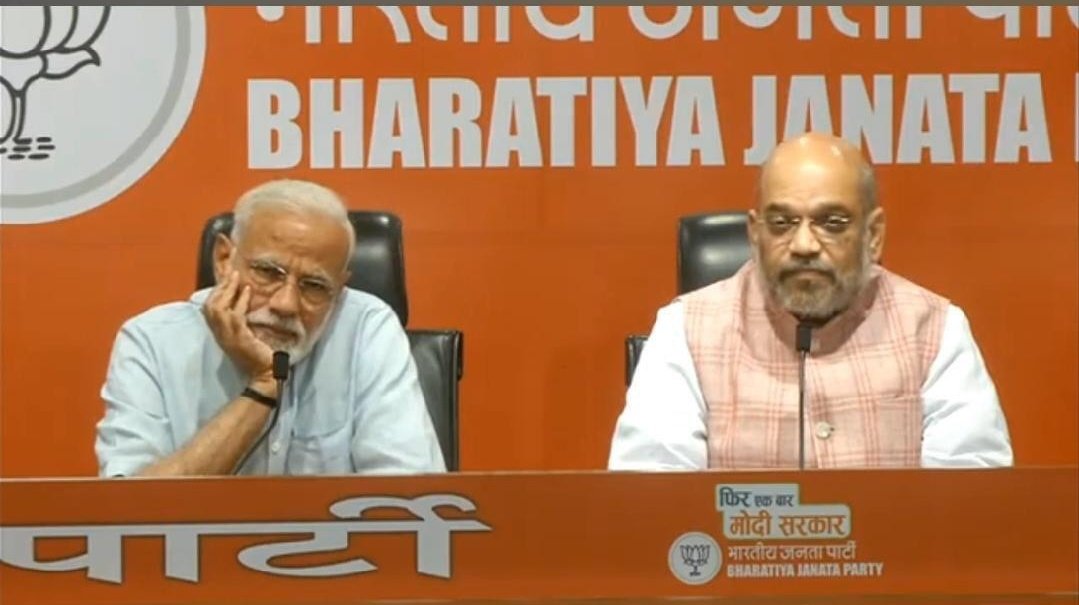 “I have answered your question. It is not necessary for the PM to answer every question,” Shah, president of the Bharatiya Janata Party (BJP) told the journalist.

Modi, 68, is notoriously shy of the media, having never given a press conference since becoming prime minister of the world's largest democracy in 2014.

Critics say Modi knows in advance what he will be asked in television interviews and that the questions are soft and often fawning.

Congratulations Modi Ji. Excellent Press Conference! Showing up is half the battle. Next time Mr Shah may even allow you to answer a couple of questions. Well done! 👍

Voting in India's almost seven-week election ends on Sunday with results due on Thursday.