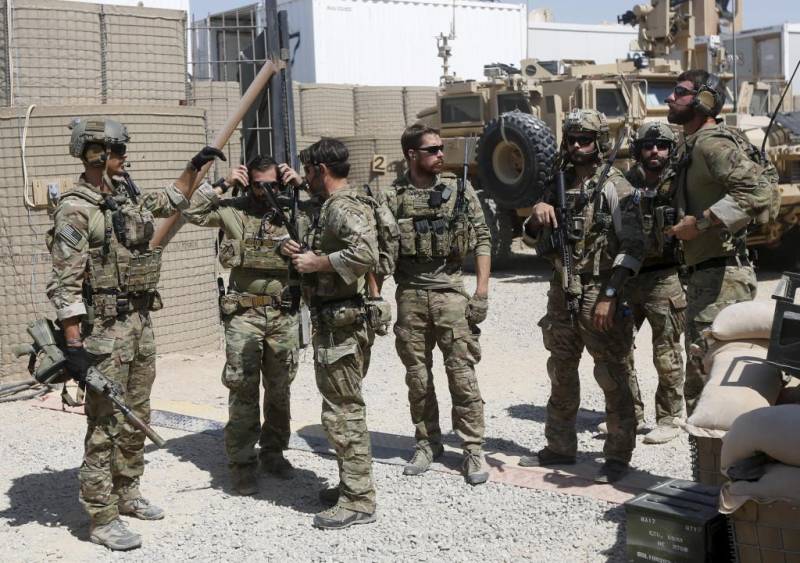 KABUL – At least 17 cops were killed in a friendly airstrike in Afghanistan's southern Helmand province on Thursday.

According to Provincial Council Chief Attaullah Afghan, the incident occurred during a battle with the Taliban just outside the provincial capital of Lashkar Gah where another 14 policemen were wounded in the attack.

A spokesperson for the provincial governor said that the strike was carried out by NATO Resolute Support mission force in the Nahr-e-Seraj area of the Helmand-Kandahar highway.

Helmand's Governor Mohammad Yasin said that the authorities have launched an investigation into the ‘friendly air raid’. Meanwhile, a statement from the Taliban has also claimed to hold US forces responsible for the air raid.

However, the US military based in Kabul gave no immediate response to the query.