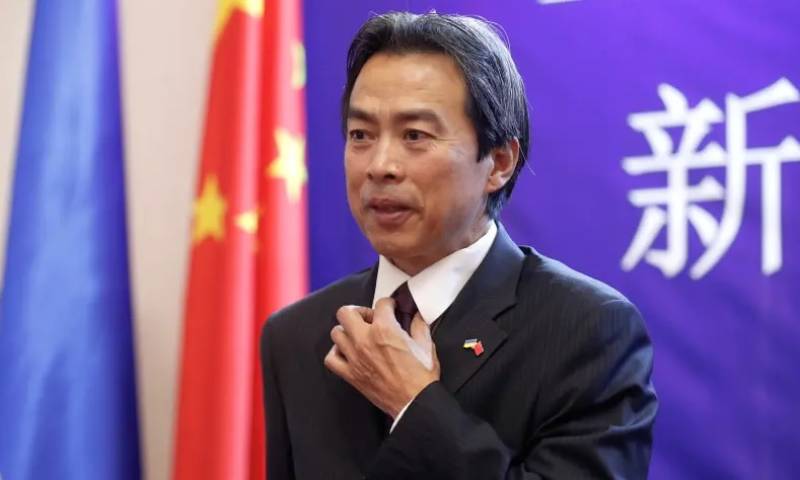 Police officials are investigating the matter while the Chinese embassy said that it cannot confirm the report as of yet.

The investigators, as per initial probe, claim that no sign of violence has been found, adding that the envoy might have died of heart attack.

The 58-year-old deceased has left behind a wife and a son. His family was not in Israel with him. Wei had taken charge as ambassador in February before serving as envoy in Ukraine.