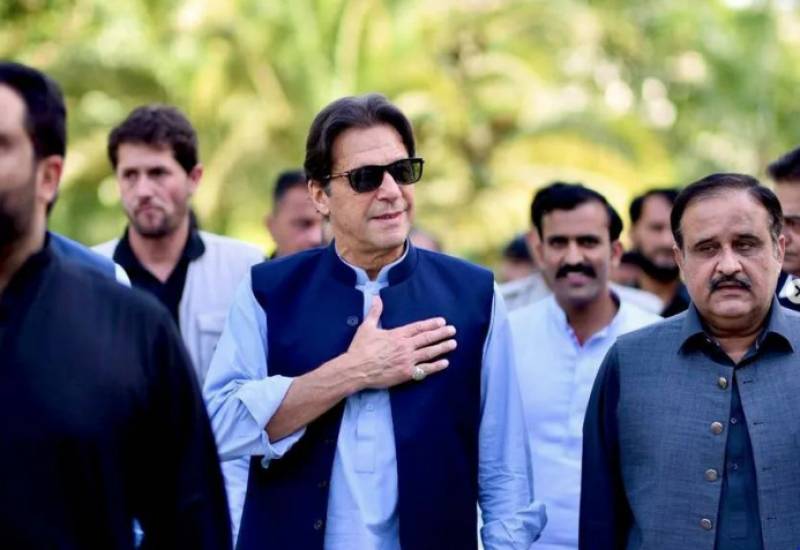 ISLAMABAD – A former commando of Special Service Group has been appointed as security in-charge of Pakistan Tehreek-e-Insaf chairman Imran Khan who said his life is in danger.

PTI chief during the Sialkot rally claimed that a conspiracy was being hatched to take his life and that he recorded a clip mentioning the names of all conspirators. Khan also revealed that the video will be made public if anything happened to him.

Following claims of the outspoken politician, the newly installed premier Shahbaz Sharif called a meeting and reviewed security threats to the former PM. Sharif reportedly ordered foolproof security at his home in Islamabad and during political rallies.

Reports suggest that nearly 94 police and Frontier Constabulary (FC) personnel have been deployed for the security of Imran Khan’s personal residence.

FAISALABAD – "Get justice for me and our country in case something happens to me," former prime minister Imran ...

During his travel, four vehicles and 23 personnel of the Islamabad Police, while one vehicle and five Rangers personnel will be deployed for his security.