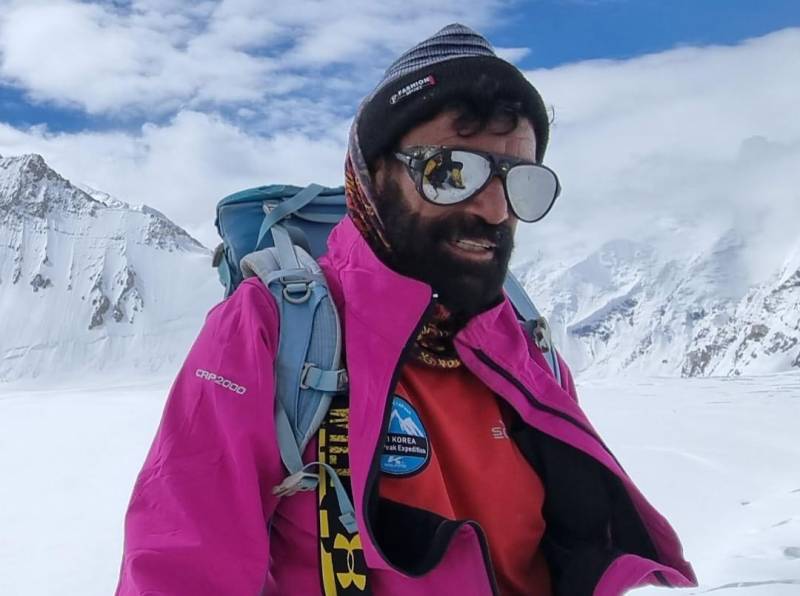 ISLAMABAD – Renowned Pakistan mountaineer Ali Raza Sadpara has been left with spinal injuries after falling down a cliff during routine training.

Secretary Alpine Club of Pakistan told the country's state-run news agency that the unfortunate incident happened in the wee hours on Tuesday when Sadpara was ascending a mountain near his village in Skardu as part of his preparations to summit K2 this summer.

During his routine training, Sadpara slipped off and fell into a ditch. He reportedly fractured his backbone and ribs in the accident and is currently being admitted to a local medical facility.

Alpine Club Secretary also mentioned that Sadpara was training to achieve his dream of scaling the second-highest mountain on Earth. The climber attempted the ‘Savage Mountain’ twice in the past but returned both times due to bad weather.

The son of the injured climber, Bashir Husain, has appealed to the nation for the quick recovery of his father.

Known in the mountaineer’s community for his extraordinary talent, the Pakistani climber had scaled 17 successful summits to his credit including all the above 8000m peaks in Pakistan except K2. 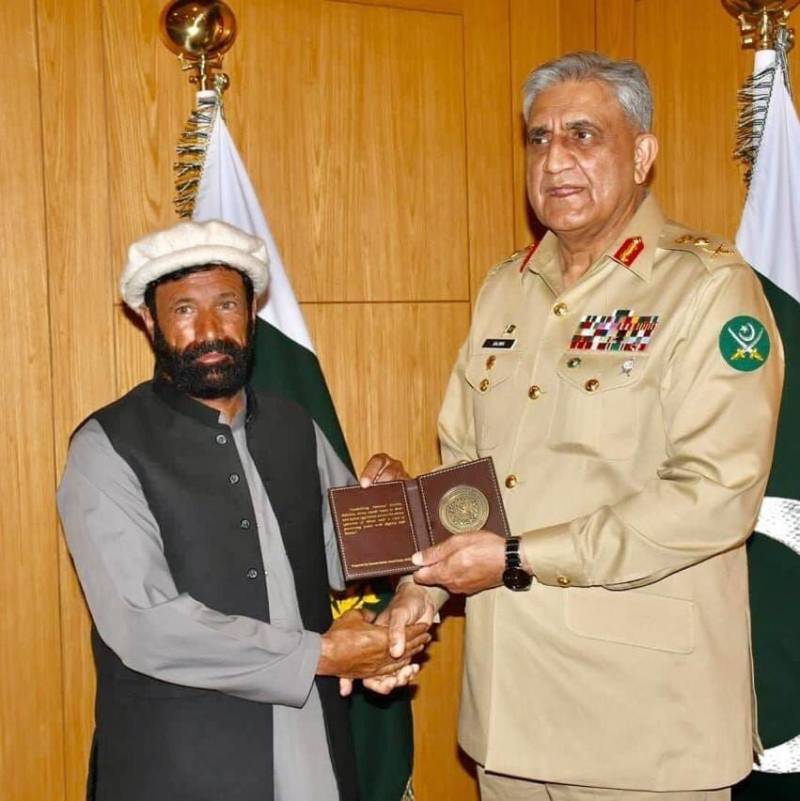