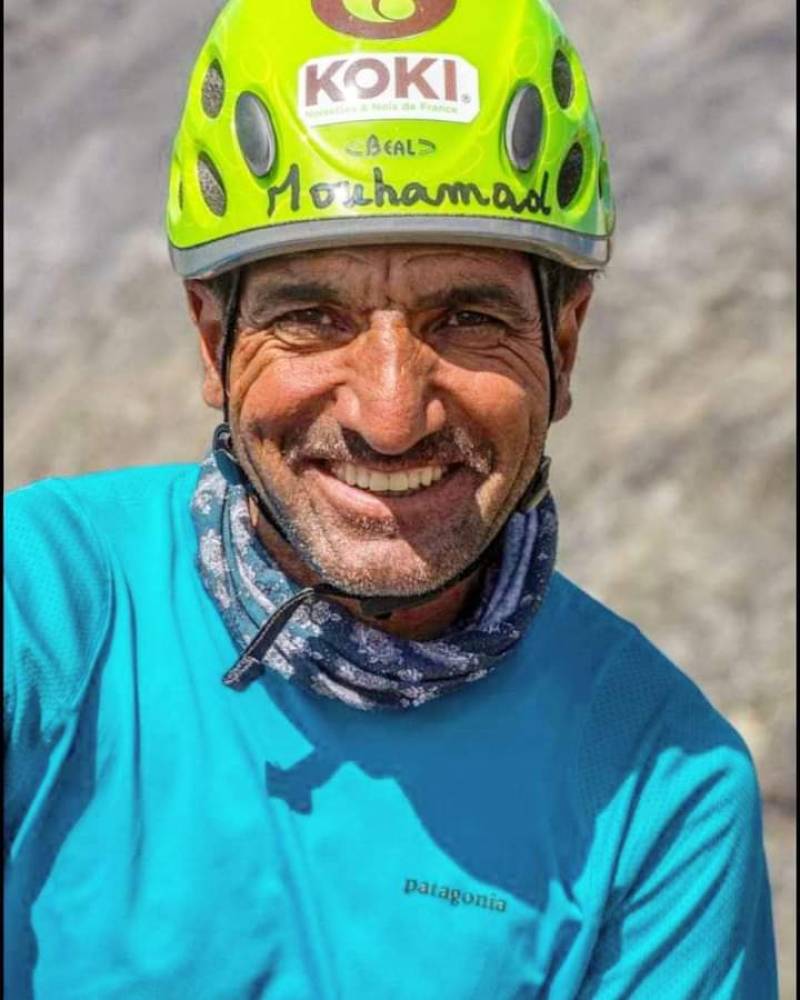 Sadpara died during an expedition to summit the world’s second-highest peak, K2, in northern Pakistan, on Feb 5, 2021.

He is the only Pakistani to have climbed eight of the world's 14 highest mountains, and he made the first-ever winter ascent of the world's ninth highest peak, Nanga Parbat.

On 5 February, Ali Sadpara had gone went missing along with two others - Iceland's John Snorri and Chile's Juan Pablo Mohr - while trying to climb K2, the world's second-highest peak at 8,611m (28,251 ft) and also reputedly the deadliest.

His son Sajid was also a member of the team and the idea was for the father-and-son duo to summit K2 without oxygen, a feat never done before in winter. But Sajid had to turn back from a spot called the Bottleneck - also known as the "death zone", some 300 metres from the top - after he felt sick.

Afterward, he helped military-led rescue teams scour the mountain for signs of his father and the other two men.

Later, the search was officially called off - and all three climbers declared dead.

Social media users have paid tribute to the iconic mountaineer.

Mt. K2 love him more than us and He stayed up there forever.@ali_sadpara RIEP and all Fallen friends in K2 Winter2021. https://t.co/uqquYjA3CK

Today is the day when the Hero of Mountains lost and had disappeared in the heart of mountains💔
We will keep remember you 🥀
5th Feb, 2021 (Ali Sadpara)🌺#alisadpara pic.twitter.com/mA8P5Jr5Td

May Allah almighty bless him highest rank in jannah. pic.twitter.com/Y90BtQrIgs