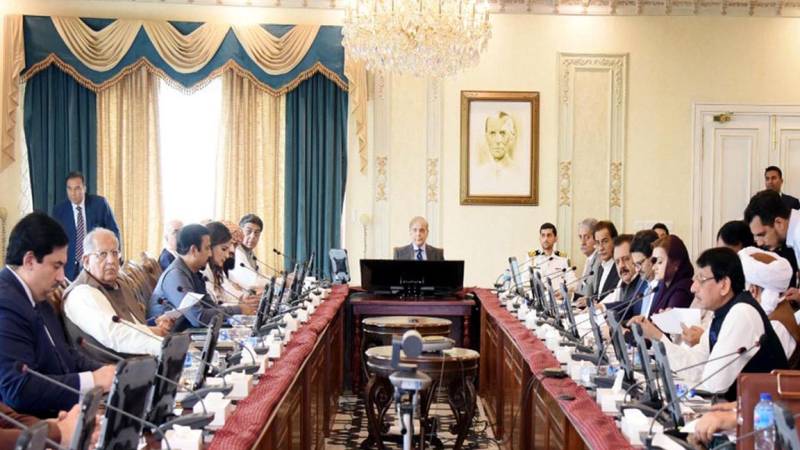 ISLAMABAD – The federal cabinet has constituted a committee to amend the ‘draconian law’ of the country’s anti-graft watchdog to quash ‘political victimization’.

A report of state broadcaster said the development comes after Prime Minister Shehbaz Sharif held a threadbare discussion on the amendments in the National Accountability Bureau law.

Representatives from banking, bureaucracy, and legal experts will be part of the new committee.

The Cabinet members said NAB’s ‘draconian law’ was used for the victimization of statemen and to intimidate bureaucracy and the business community. It mentioned that the government officers were terrified while making decisions, making the South Asian country suffer in critical matters.

The newly installed government has also decided against extending the tenure of NAB Chairman Justice (r) Javed Iqbal, per reports.

Justice Javed Iqbal was made NAB chairman back in 2017 for a four-year term, which ended last year and the former government decided to allow him to continue in the position until a successor was found.