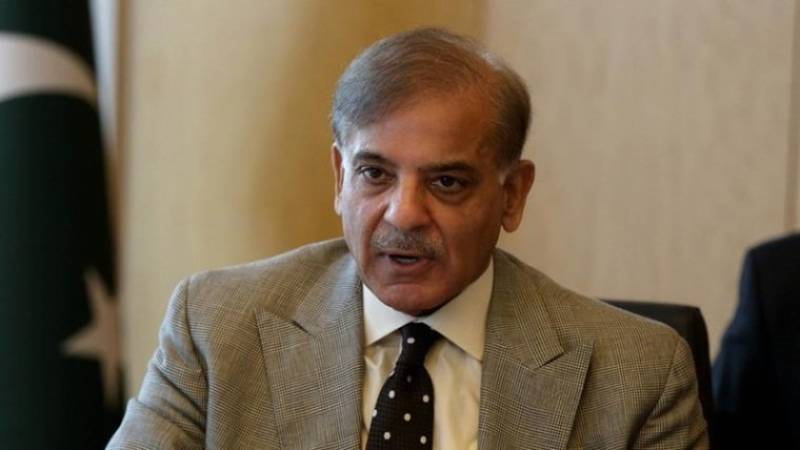 LAHORE - The National Accountability Bureau (NAB) on Monday arrested Shehbaz Sharif from outside the Lahore High Court (LHC) in a money-laundering case.

The former Punjab chief minister was arrested after Lahore High Court turned down his bail plea in connection with the Rs14 billion Ashiana-i-Iqbal Housing Scheme case.

Shehbaz, who is the Opposition leader in National Assembly, is also accused of directing the Punjab Land Development Company (PLDC) to assign the Ashiana-i-Iqbal project to the Lahore Development Authority (LDA), resulting in the award of a contract to the Lahore Casa Developers, causing the loss of Rs715m and the ultimate failure of the project.

His bail has been rejected at the moment when PPP Co-Chairman and former President Asif Ali Zardari and his sister Faryal Talpur have also been indicted in money laundering and Thatha Water references.

“I have been made victim of political revenge, said Shehbaz Shairf on the occasion of his arrest.