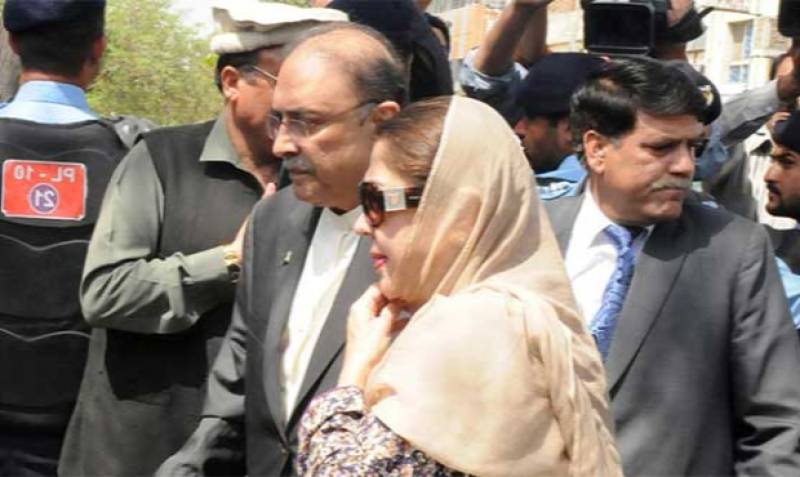 The accused pleaded not guilty to all charges.

The PPP leader's lawyer, Farooq H. Naik, was not present, reportedly due to a commitment at the Supreme Court.

The court also indicted Anwar Majeed, the head of the Omni Group, his son Abdul Ghani, and another accused in the case, who appeared through a video link. Majeed, too, pleaded not guilty.

Meanwhile, the PPP co-chairperson today challenged the mega money-laundering and Park Lane reference trials in the Islamabad High Court, seeking acquittal in both.

The accountability court has postponed the indictment of the former president in the Park Lane and Thatta Water Supply references till October 5.