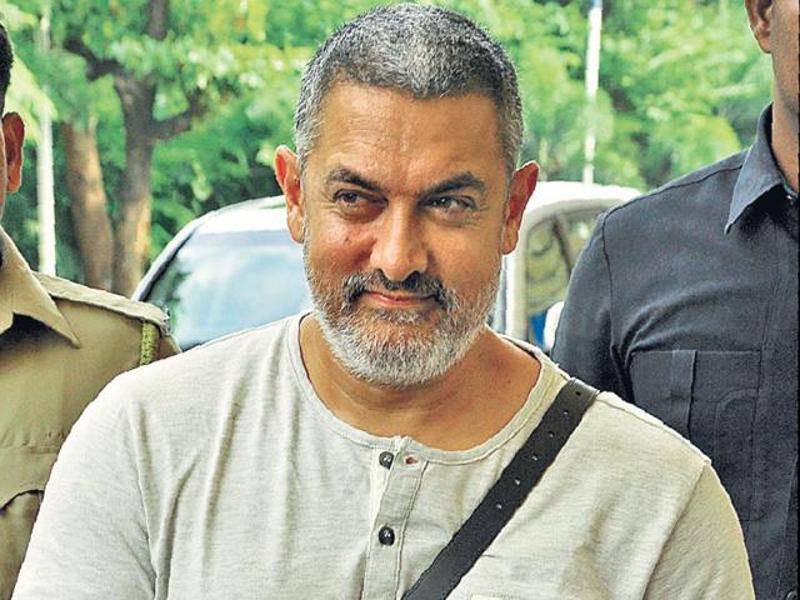 LUDHIANA (Web Desk) - Bollywood actor Aamir Khan was rushed to the hospital after he collapsed on the set of his next action drama 'Dangal'.

According to media reports, Aamir was filming a long action sequence in the Indian Punjab and was required to do multiple takes from different angles.

He slumped during the final take and complained of excruciating pain even after they applied ice packs. He was then rushed to the hospital where he was diagnosed with shoulder injury, Emirates247 reported.

Aamir's health scare has disrupted the film schedule, with the Ludhiana shoot stalled till end of the week.

The actor has been filming in the city for the last 40 days, and has been doing all the action stunts without relying on a body double.

Aamir, who plays the role of wrestler Mahavir Singh Phogat, put on 30kg for his role. His weight gain had created a lot of health concerns, with the actor himself complaining of breathing difficulty and walking.