Indian hospital to use drones for quick transportation of organs 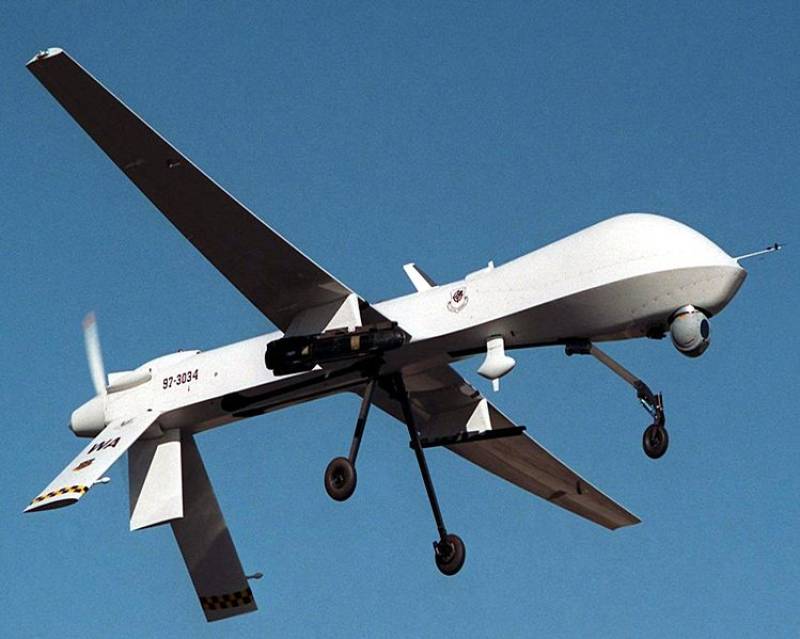 GURGAON (Web Desk) -Gurgaon city-based private hospital says it is working on a project to build drones that can be used to transport organs within Delhi-NCR. This, it hopes, will help transport organs in quick time and save lives.

Sources within the hospital claimed it would be a first-of-its-kind service in India when launched.

With awareness about organ donation increasing and technology support available, doctors feel the number of organ transplantations will increase in future.

It might thus be difficult to create green corridors through busy roads. Besides, most organs can't be kept in storage for more than 24 hours.

According to doctors, it is easier to transport organs using drones than helicopters as, according to experts, it would not require approval from the Directorate General of Civil Aviation (DGCA) to fly drones below 500 feet.

Interestingly, doctors at the hospital are closely involved in designing and flying the drones. According to sources, doctors are working on models that can carry a weight of 10 kg and transport the organ efficiently.

The hospital is currently working on the technical and security aspects to ensure the drones can carry the desired weight, reach the exact location within stipulated time and have all security clearances in place.

"We are in the process of working out modalities and regulations, etc, such as, what kind of drones can be used, how much weight it will need to carry, etc.

It's something we are thinking of seriously. We've involved all agencies that should be involved," said Avnish Seth of Fortis Organ Retrieval and Transplant.

"Drones can also be used to transport blood and medical relief after earthquakes, floods or other disasters.

However, government should intervene to make sure such facility has no security or technical lapse," said an expert from Haryana Institute of Public Administration, requesting anonymity.

If experts are to be believed, a drone of required specifications should cost around Rs 1-2 lakh, while air ambulance costs anywhere between Rs 2-10 lakh per trip.

Even though the hospital has not given any timeframe for putting the project on trial, it expressed plans to roll out the project within a year. "We should be able to work on something by 2016," said Seth.

Commissioner of police Navdeep Singh Virk said, "Once we have a written application for approvals, appropriate action according to the law will be taken."