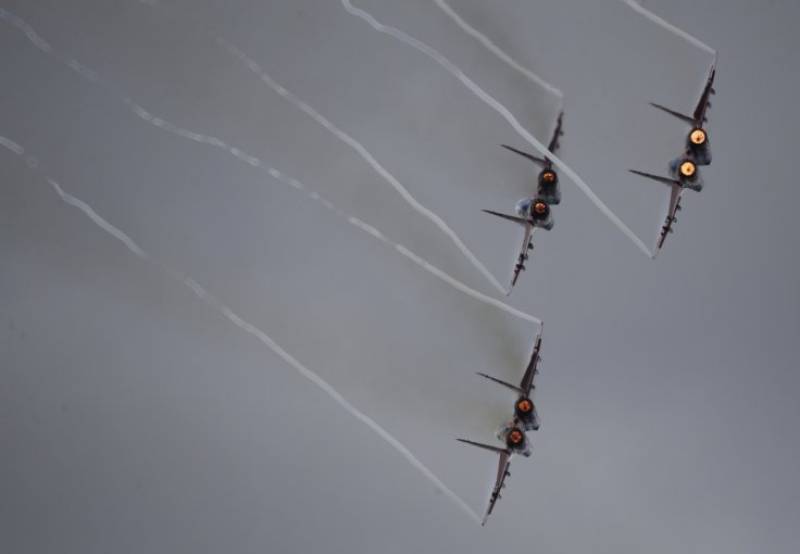 Jet planes had dropped 20 bombs in IS hideouts in Syria in first ever mission after Friday's deadly attacks in Paris that killed more than 130 people.

According to a statement the attacks have been conducted with coordination of United States, using 10 Rafale and Mirage 2000 fighters.

The location targeted in the aerial attack were previously identified by the coalition forces during special operations and surveillance.

The ministry's statement however carried no word on casualties or the damage inflicted.

France has been bombing Islamic State positions in Iraq and Syria for months as part of a US-led operation.

Following Friday’s mayhem, Paris vowed to destroy the group. Underlining its resolve, French jets on Sunday launched their biggest raids in Syria to date, hitting its stronghold in Raqqa.