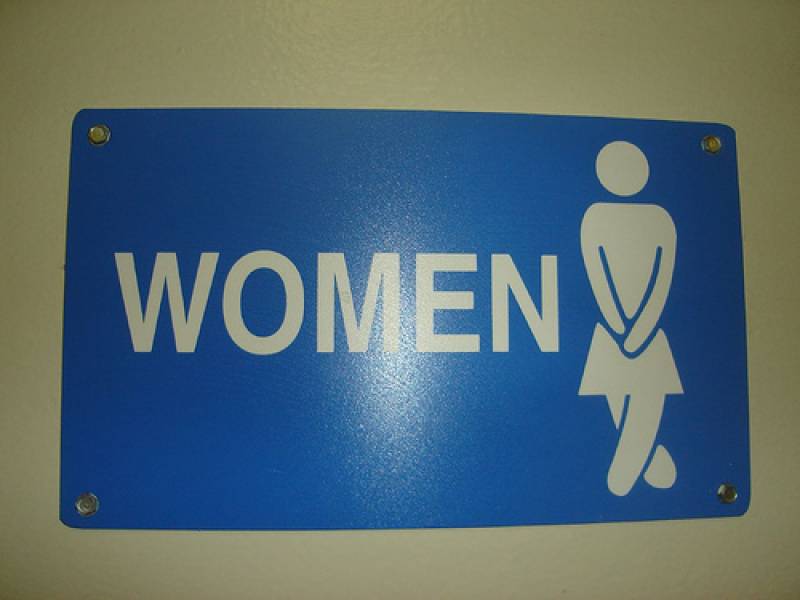 CHANDIGARH (Web Desk) - In bizarre case, a man first give his wife to a friend as collateral for Rs 30,000 loan and later killed him for seeking extra money Rs 20,000 as interest to release her, came to light on Monday.

Golam, a native of Arriya district of Bihar, was settled in Yamunanagar for the past two-and-a-half years.

In January this year, he had given a loan of Rs 30,000 to Sabir Ali, another migrant from Bihar, who ran a tiffin service and provided labourers to contractors in Yamunanagar and Jagadhari.

Golam was into the business of cotton processing and quilting and used to have food prepared by Salma, Sabir's wife.

According to police, in January, Sabir 'mortgaged' Salma to Golam, who took her to his house in Arjun Nagar of Jagadhari city of Yamunanagar.

In March, Golum and Salma went to his native village in Bihar and later travelled to other places in Himachal Pradesh.

In September, when the season of refilling of quilts began, they came back to Yamunanagar to take care of Golam's business.

The two were still living together till October 31, when Golam was found bludgeoned to death.

"According to Sabir's confession, the dispute began when he went to Golam to get his wife released after repayment of Rs 30,000, three months ago.

But Golam sought Rs 20,000 more as interest. Sabir claims he even paid this additional amount on October 31, but Golam refused to let Salma go.

Following this he, along with his wife, hatched the conspiracy to kill Golam," said DSP Rajinder Kumar, who is supervising the investigations in the case.

Police said that Golam was first strangulated and then beaten to death by Sabir and his friends —Akhtar, a resident of Hamida, and Gaurav. Sabir, Akhtar and Salma have been arrested, while police are conducting raids on the possible hideouts of Gaurav, said inspector Sandeep Kumar, in-charge of detective staff.

"We have verified the facts in the case. During the loan period, Sabir never lodged any complaint with the police.

He too had been travelling to various cities for the work. He even took his three children — between the age group of 4 to 7 years — with him," added DSP.

"Salma too conspired. She helped her husband and other co-accused by making Golam get out of the house," he added.