Paris Attacks or Islamphobia: US states say NO to Syrian refugees 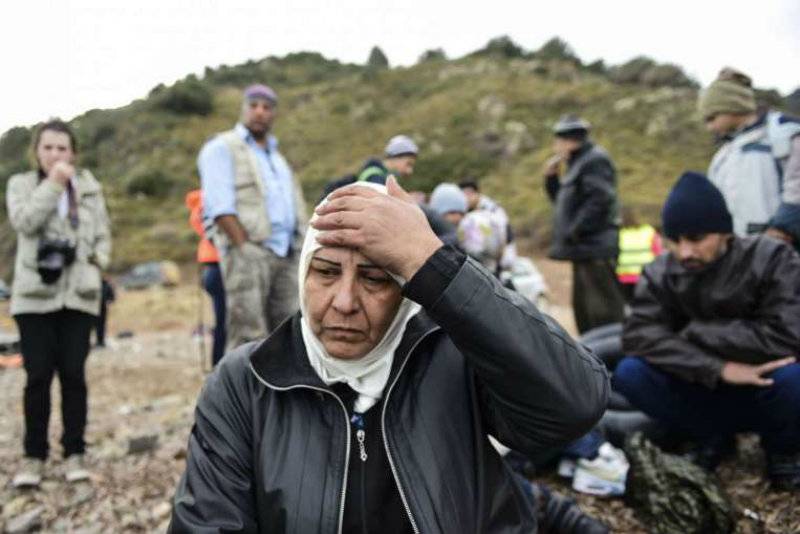 WASHINGTON (Web Desk) - More than a dozen US states say Syrian refugees are no longer welcome due to security fears after the Paris attacks.

A string of United States governors have said they will refuse the resettlement of Syrian refugees in their home states in the wake of the deadly Paris attacks, prompting accusations of Islamophobia.

At least 26 state governors from the right-wing Republican party said that they would refuse to accept Syrian refugees. 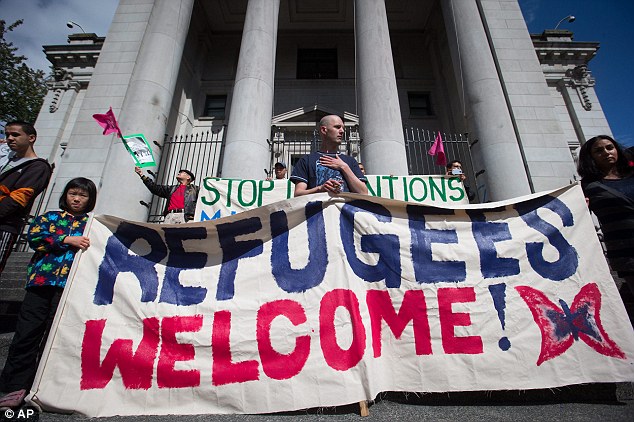 Governor Rick Snyder of Michigan said he was suspending the acceptance of new arrivals until after a review, the BBC reported on Tuesday.

Alabama, Texas and several other states issued similar statements but a State Department spokesman said the legality of this action was still unclear.

The announcements come just days after a series of assaults across the French capital left 129 dead and more than 350 injured.
The Islamic State of Iraq and the Levant (ISIL) group claimed the attacks.

Several governors cited reports that a Syrian passport was found near the body of one of the suspected attackers, who was killed during the incident.

While states do not have the authority to prevent the resettlement of refugees within their borders, governors can order their local refugee programmes not to cooperate with the federal government.

President Barack Obama has urged the US to "step up and do its part" to help those fleeing the civil war.

"Slamming the door in their faces would be a betrayal of our values," he said.

"Our nations can welcome refugees who are desperately seeking safety and ensure our own security. We can and must do both."

Millions of Syrians have fled to neighbouring countries and to Europe, and the US has promised to take about 10,000 Syrian refugees in the next 12 months.

While the state of Alabama has not accepted any Syrian refugees so far, the southern state's governor has said that he "will not place Alabamians at even the slightest possible risk of an attack on our people".

In Michigan, where it has been reported that 200 Syrians have been resettled in the past year, Governor Snyder has said he will suspend the acceptance of new refugees until the US Department of Homeland Security "completes a full review of security clearances and procedures".

US State Department lawyers are investigating whether governors can legally block Syrian refugees from being settled in their states.

While the final ruling has not been made, officials say it appears they can't actually block refugees who come into the country through the resettlement program, but they can make it difficult for the non-profit organisations doing the legwork.

A state can tell an NGO handling a file that they don't want to work with them and the NGO would simply go elsewhere. But uneasiness about the vetting process and fear of a similar attack in the US is growing, especially on Capitol Hill.

The decision to suspend the acceptance of refugees has drawn the ire of some working to resettle them. 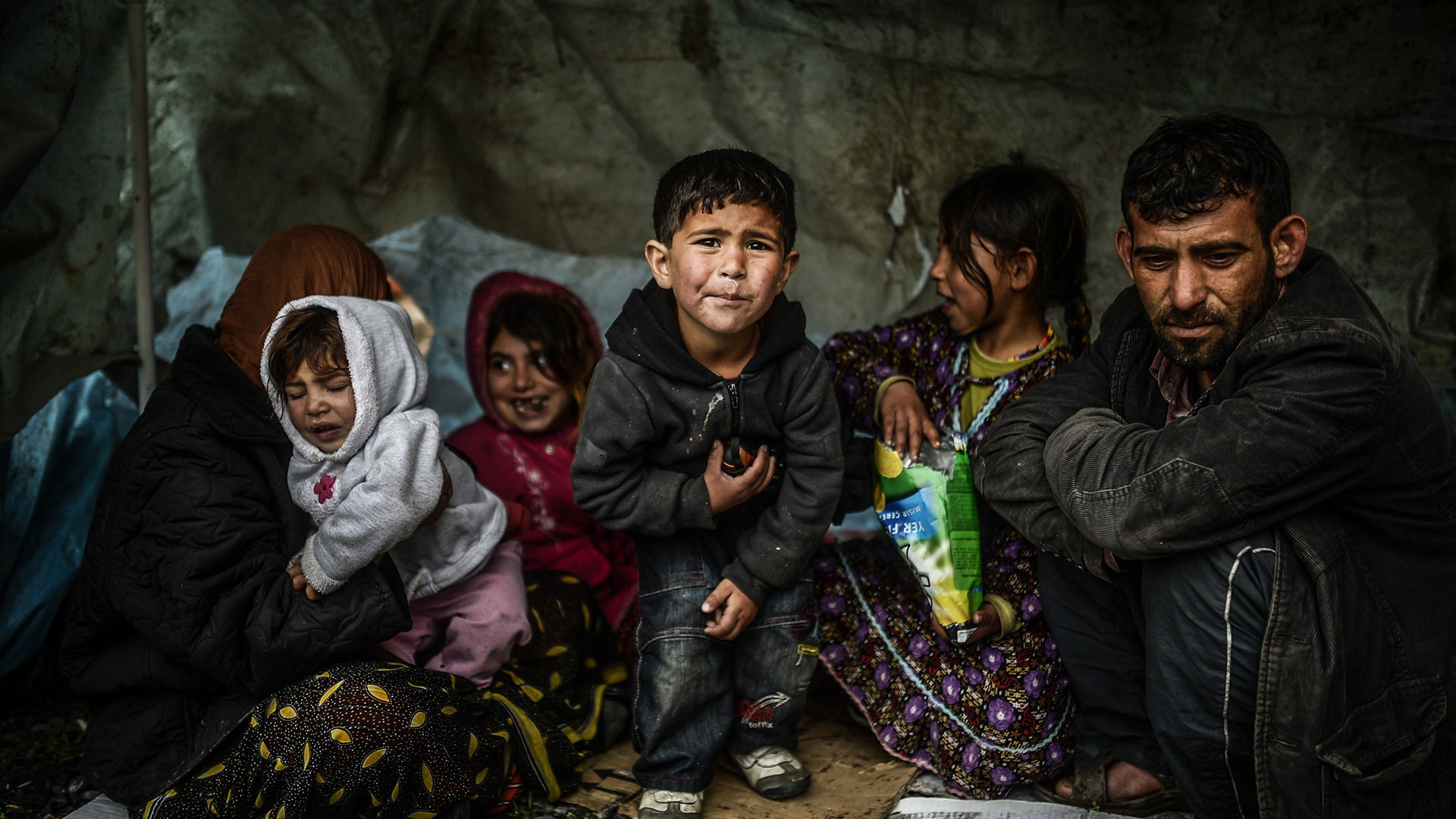 "It's vital to keep in mind those who are refugees are fleeing persecution," said Michael Mitchell, with the Lutheran Immigration and Refugee Service, an organisation working to resettle refugees in the US.

But several Republican presidential candidates have said it would be wrong to accept any more. Business mogul Donald Trump described it as "insane".

The three top Democratic candidates have said they want the US to take more than 10,000 Syrian refugees but only after extensive vetting.

Flags on many public buildings across the US are flying at half-mast as an expression of solidarity with France.

Nonetheless, the Council on American Islamic Relations (CAIR), a civil rights group, says the governors' announcements are indicative of growing Islamophobia among many in the US.

"We believe these governors are succumbing to fear and Islamophobia," Ibrahim Hooper, national communications director of CAIR, told Al Jazeera.

"This is really a non-issue because refugees and immigrants are checked thoroughly by the authorities before entering the US."

Although the US has only accepted about 1,500 Syrian refugees to date, the White House announced earlier this year that 10,000 more will be resettled in the country over a 12-month period. 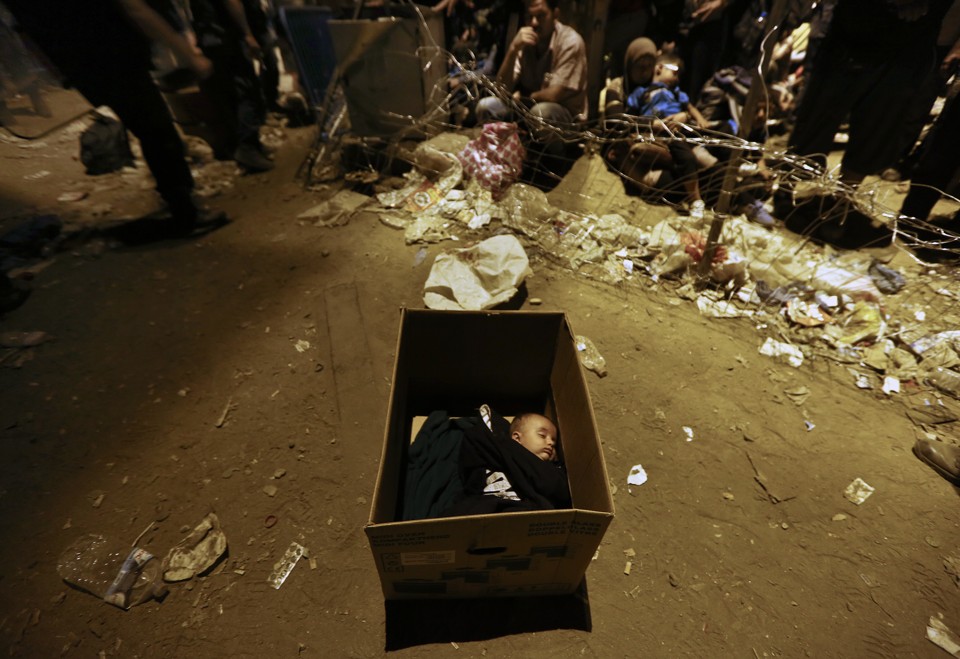 In an open letter to US President Barack Obama, Texas Governor Greg Abbott said he has ordered the state refugee programme to not participate in the resettlement plan after learning that one of the Paris attackers was reportedly a Syrian refugee.

"Neither you nor any federal official can guarantee that Syrian refugees will not be part of any terroristic activity," Abbott wrote.

Omar Hossino, communications officer of the Washington DC-based Syrian American Council, said it is unlikely that potential attackers could successfully pose as refugees to gain entry to the US.

"Syrians are the ones fleeing both ISIL and [Syrian President Bashar al-Assad] because they will be slaughtered if they don't," Hossino said.

The Syrian uprising broke out in March 2011 and quickly devolved into a full-on civil war that has cost the lives of more than 250,000 people, according to United Nations statistics.

More than half of Syria's pre-war population of 22 million people have had to flee their homes. More than 4.2 million Syrians have left the country and become refugees, while some 7.6 million are internally displaced within the country's borders.

Hossino said that "increased funding" for background checks is a more reasonable security measure than efforts to block all Syrian refugees.

"Syrians don't want to be refugees. They want to stay in their homeland, but that can only happen if they have a safe place to live." 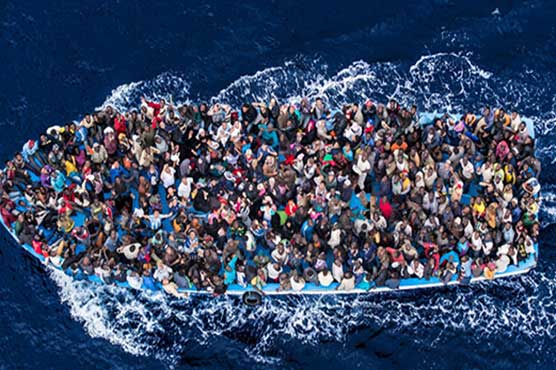 Meanwhile, other Republican officials said that the US should only accept Christian refugees.

Florida governor and presidential candidate Jeb Bush said that the US should limit the resettlement of Syrian refugees to "the Christians that are being slaughtered".

Echoing Bush, Texas Senator Ted Cruz said that there "is no meaningful risk of Christians committing acts of terror".

According to CAIR's Hooper, the Republicans' anti-refugee measures are part of a long pattern of anti-Muslim discrimination by legislators.

The group says that more than a dozen candidates for the 2016 presidential elections have employed Islamophobic rhetoric during their campaigning.

In 2013 alone, the organisation documented 36 bills drafted to "vilify" Muslims introduced in 16 different states. All of them were introduced by Republicans.

Speaking of the Paris attacks, Hooper said: "Republicans are jumping on the Islamophobia bandwagon and exploiting these horrific attacks."