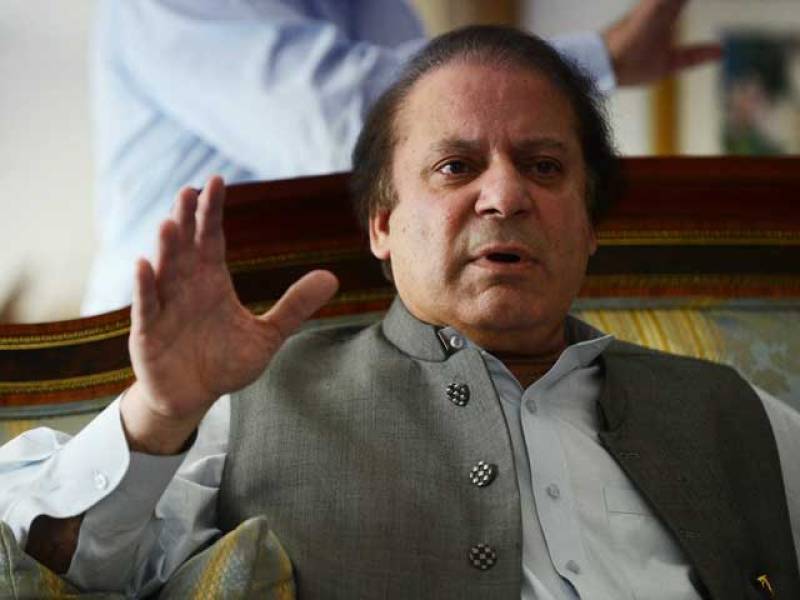 ISLAMABAD (Staff Report) - Prime Minister Nawaz Sharif on Tuesday visited French embassy in Islamabad to express his deep grief over the Paris attacks that claimed more than 130 deaths on Friday.

Speaking on the occasion, the premier said that Pakistani government and public have resolve to combat all sorts of terrorism and stand by the people of France in this moment of grief.

"Pakistan is playing its part in elimination of terrorism and enduring peace of earth along with international community," he said.

The prime minister also handed over a condolence message to the embassy officials.