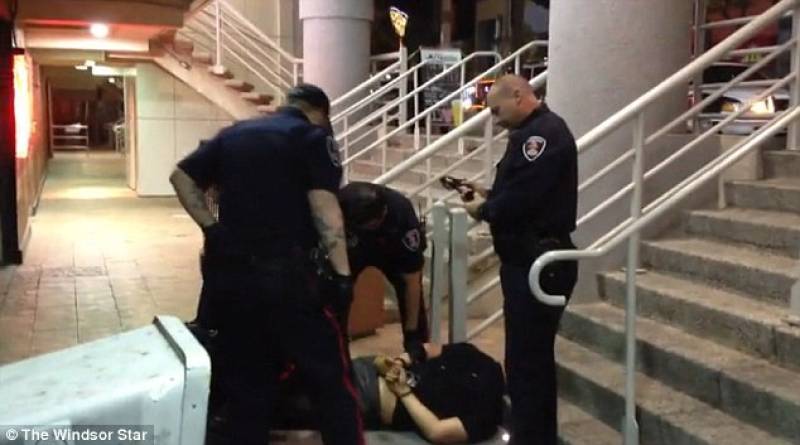 OTTAWA (Web Desk) - A young Canadian boy called police to alert them that his mother was illegally driving under the influence of alcohol with him in the vehicle, police said.

York Regional Police said in a statement they charged “a 52-year-old woman after receiving a 911 (emergency) call from her son advising that his mother was drinking and driving with him in the car.”

Authorities received an emergency call from a mobile phone but nobody spoke on the other end. Police called back and the boy riding in a van answered.

“The boy sounded scared, but was able to tell the call taker his name, that he was nine, where he was, the description of the van and where he lives,” police said.

“Eventually, his mother got on the phone telling police that she had just one drink, that she was fine before hanging up the phone.”

Police quickly located and stopped the vehicle in the town of Newmarket, north of Toronto, arrested and charged the mother with impaired driving after a test showed her blood alcohol level was twice the legal limit, and turned the boy over to his father.