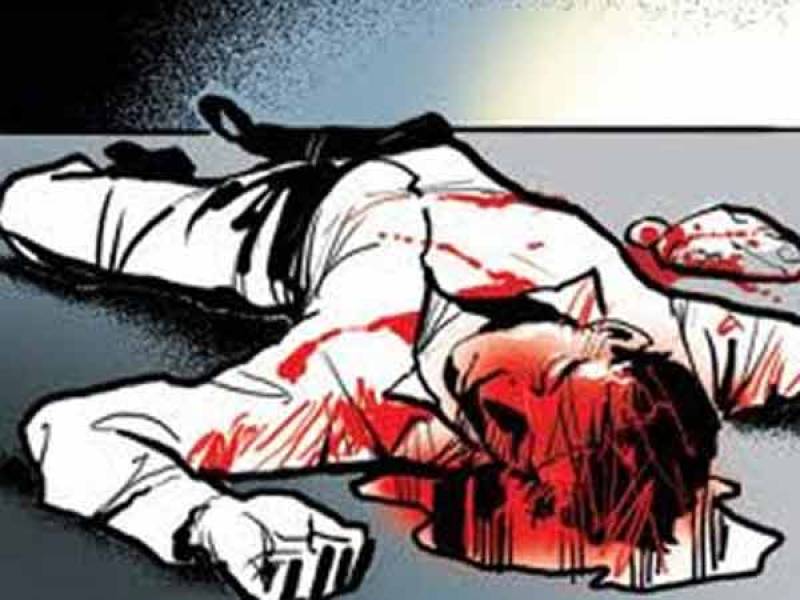 NEW DELHI (Web Desk) - A rickshaw driver was stabbed to death on late Saturday night by a man, who lost Rs 1,800 in gambling to the victim in Sangam Vihar area of Delhi.

Police have arrested the accused, but the family members of the deceased on Sunday staged protest at the BRT corridor, alleging involvement of more people.

The deceased was identified as Gulshan, a resident of Madangir area. The incident took place around 10.15pm when Gulshan, along with the accused, namely Jagdish alias Jaggi, also an auto rickshaw driver, were returning home after a gambling session with their other friends.

"When they reached Sangam Vihar, Jagdish asked Gulshan to return his 1,800 rupees.

They had an argument over the sum and Jagdish pulled out a knife and stabbed him multiple times," said a senior police official.

Gulshan was rushed to Batra hospital but he died there on Sunday morning.

By that time, police had traced Jagdish and he was arrested the same night from his residence. He had also confessed to the crime.

However, family members of the victim came out on road along with the deceased's body and jammed the BRT corridor near Sangam Vihar area.

The protest led to traffic jam on Mehrauli Badarpur road which was cleared in about two hours. Gulshan is survived by his wife and two kids aged five and seven.