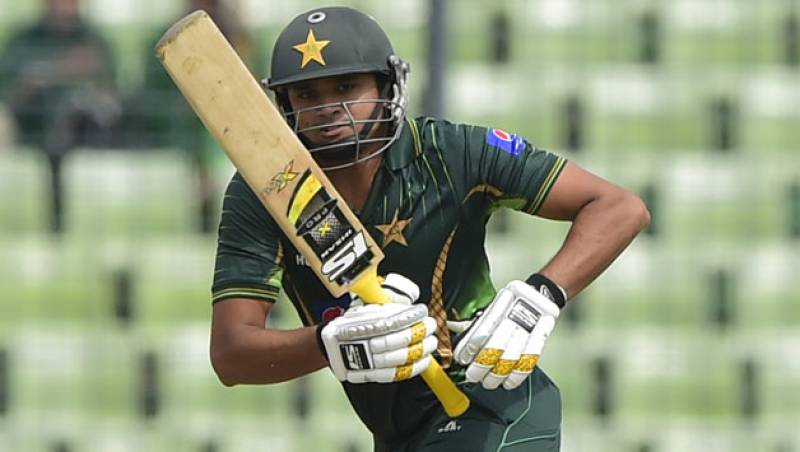 Speaking on the occasion Azhar Ali said that leg-break bowler Yasir Shah was not playing the game due to injury and Zafar Gohar would make debut in his place.

The four-match ODI series remains 1-1 after two teams won one match each in the first two games.

Both teams are scheduled to play final game of ODI series on November 20.