Verna To release internationally and in Karachi but not Punjab 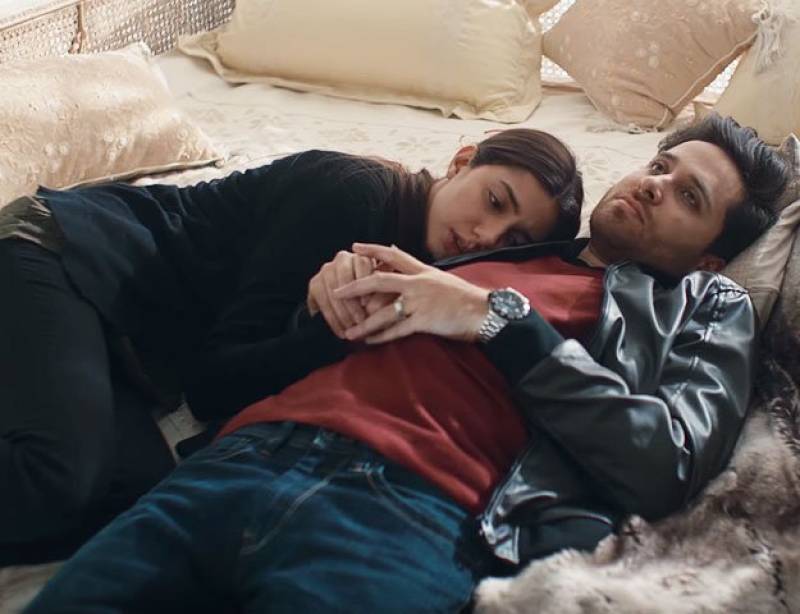 KARACHI - While Shoaib Mansoor's film 'Verna' will be releasing in Karachi today at the Cineplex Cinema and other parts of the world including UK and USA, it is yet to be decided when it will be released in Punjab.

Verna has been battling controversies of late which also had left the film release hanging.

Earleir, in an official statement provided by a board member at the Islamabad Film and Censor Board, it was said that: “There are many reasons as to why the objections have ascended. Firstly, it shows a governor’s son involved in a rape case – which was the biggest objection. Secondly, it includes many bold dialogues and scenes. The general plot of the movie revolves around rape, which we consider to be unacceptable.”

In the recent turn of events (after the censor board giving the film a green signal for release) Badar Ikram (senior vice president of HUM Films) has said, "Verna will not be released in Punjab (November 17) as Zeba Begum, chairperson of the Punjab Censor Board, will not be able to review the film till 4pm tomorrow. This means we will not be able to hear back from them till 8pm, in turn meaning that we will be losing all the prime time shows."

Mr. Badar further added: "They have had the film since November 8 so this news is just disappointing."