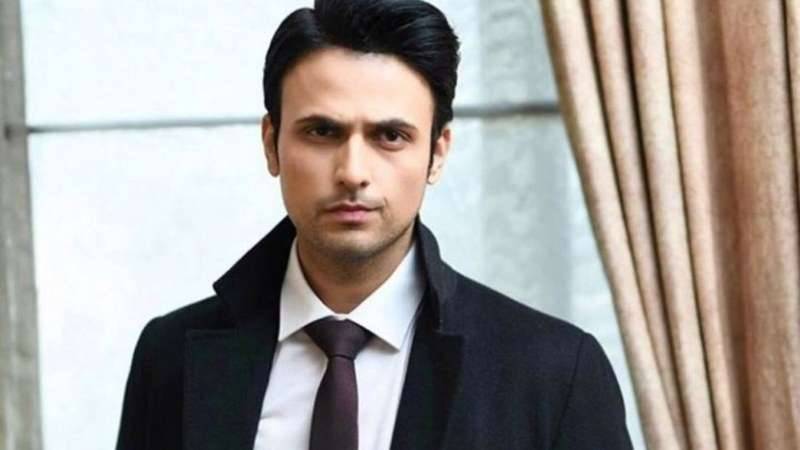 Pakistani star Usman Mukhtar's stardom is unmatched when it comes to dramas and in a short span of time, he has carved a niche for himself as the chocolate hero of the industry.

Now, the Anaa actor is all set to play legendary Umro Ayyar in his upcoming film which narrates fantasy, magic and adventure from century-old Persian folklore.

"Of a magical land and evil jinns, of ancient lore and fights within, of modern visions and tales of glory! Tayyar ho for this epic story?! See you in cinemas in 2022," captioned the 36-year-old.

Directed by Azfar Jafri, the Sabaat actor shared his excitement about the role while talking to a local news outlet.

“We’ve been keeping this in for a year and haven’t been able to talk about it. And being a fan of Umro Ayyar since I was a child, it’s a dream come true for me. I can’t explain how big of a dream it was, for me and Ali Kazmi both, we’re such big super hero fans. It’s a dream come true.”

Usman Mukhtar and Zunaira Inam's wedding festivities have finally concluded as the stunning duo sealed the deal with a ...