The Retreat of Himalayas 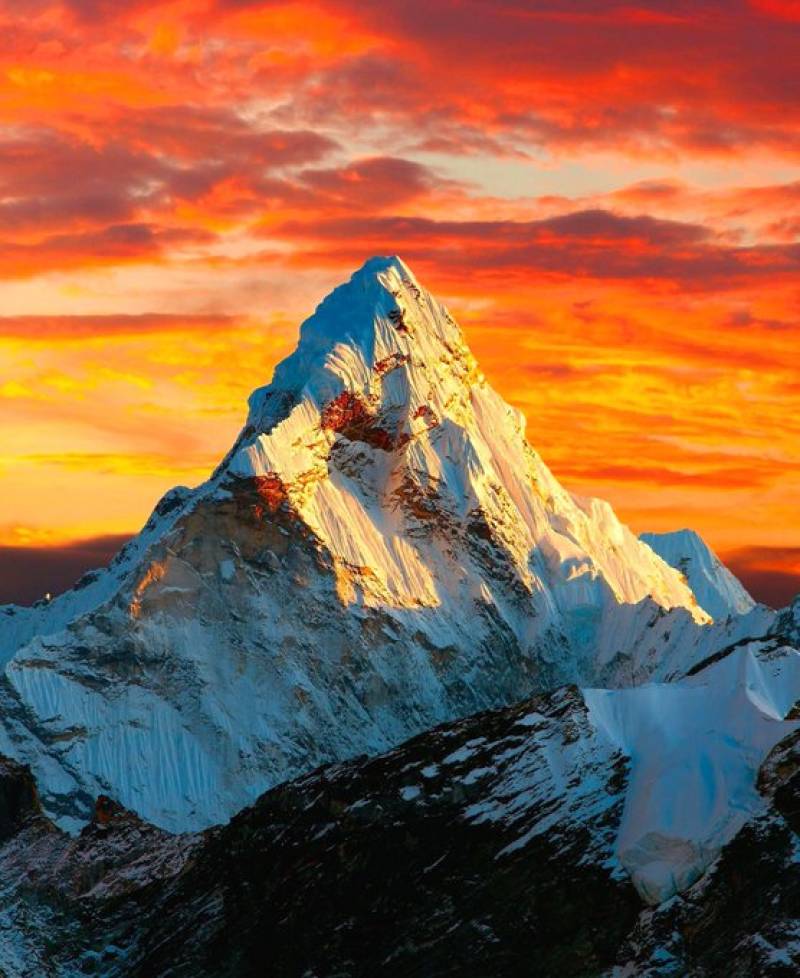 The Himalayas, forced to retreat, will make everyone cry. The retreat of the Himalayas is like a battered ram that first retreats and then strikes its opponent with such force that its collision is more terrifying and destructive than the previous collision. Alike a retreating ram, the Himalayan retreat is one of the two most visible effects of climate change that will make life difficult for millions of people in the coming days. Another major impact is the unpredictable monsoon season. But the question arises as to who is ultimately responsible for the retreat of the Himalayas.

The answer can be found in a report that came out at the 27th United Nations Climate Change Conference (also called the COP27). According to this report, the retreat of the Himalayan glaciers and the erratic behaviour of the monsoon seasons are posing a major threat to the countries of the South Asian region. The climate changes caused by these two factors will make human life much more difficult in the coming years.

Scientists say that the next pandemic in the world will not be spread by bats or birds, but by melting glaciers. By analyzing an Arctic lake, researchers have found that viruses and bacteria frozen inside glaciers can rapidly melt and infect wildlife.

There is now a consensus among experts that the virus of an epidemic like Corona was spread by a wild animal. The virus was probably first transmitted by a bat in southern or central China and then to another animal from where it spread to humans. Research has shown that several viruses frozen in the snow-capped mountains of Tibet alone are about 15,000 years old.

Experts believe that the size of glaciers is rapidly decreasing due to the rapid melting of snow in the Himalayan Mountains. The inevitable result of this change is that when the populations along the Himalayan Rivers no longer need additional water, these rivers will pass over these populations, destroying everything in their path. And when the shadows of drought begin to hover over these settlements, these rivers will overflow causing flooding and destruction again.

The Himalayas provide water for 1.3 billion people around 10 major river basins in Asia, including the Indus River, which is the largest water source in Pakistan. A large number of people dependent on agriculture and fisheries may be affected due to the lack of water in these rivers. This is because the scarcity of water resources increases agricultural vulnerability due to a changing climate. As a result of this agricultural crisis, the food requirements of a huge population will not be met, while the health of millions of people is also feared to be affected.

Research on glaciers around the world shows that Himalayan glaciers have shrunk by 40 percent over the past 400 years, with another two-thirds predicted to disappear by the end of this century. As the Earth's temperature rises, these glaciers are melting faster. Due to this water level in the glacial lakes is rising and the risk of flooding is increasing.

The countries that are directly affected by the lack of water in the 10 major rivers and streams connected to the Himalayas are Pakistan, India, Afghanistan, Bangladesh, Bhutan, China, Nepal, Kyrgyzstan, Vietnam, Laos, Malaysia, Cambodia, Burma, Uzbekistan, Tajikistan, Kazakhstan, Turkmenistan, and Thailand.

The climate report released on the occasion of COP27 has been worked on by more than two dozen scientists and researchers from around the world.

The glacial retreat on one hand reduces the availability of water in rivers, while the abnormal pressure of water on melting glaciers can also lead to the bursting of glacial lakes and floods. As glaciers melt, they are forced to retreat. When water moves downhill from the mountains to form large streams, the retreat of these glaciers leads to the formation of glacial lakes.

The rupture of such lakes can cause potentially catastrophic floods in low-lying mountain areas. Populations dependent on river water rely on seasonal snowmelt to irrigate their crops, but when warmer weather brings unpredictable rain instead of snow, the risk of everything being washed away multiplies.

In the past, farming communities around the Himalayan region were not worried much when spring floods damaged wheat, gram, and mustard crops. Because they hoped that during the summer harvesting season of cotton, millet, paddy, and maize they would collect enough grains for their family and fodder for their cattle. But meteorologists are warning that summers in the coming years will not bring good news for farmers.

The recent horrors of the monsoon season in South Asian countries suggest that there will be no such thing as a slow rate of glacier melt or a pleasant monsoon season. Now, these glaciers will either shrink or melt. And because of their angry behaviour, floods will often occur in the small rivers and streams adjacent to the Indus basin.

The glaciers will no longer be able to irrigate the crops but will hit the communities like the battered ram.  The Himalayas, forced to retreat, will make everyone weep.

The writer is a London-based author and educator. He can be contacted at mazharimazhar@gmail.com