Another Muslim man lynched by Indian mob for ‘cow smuggling’ 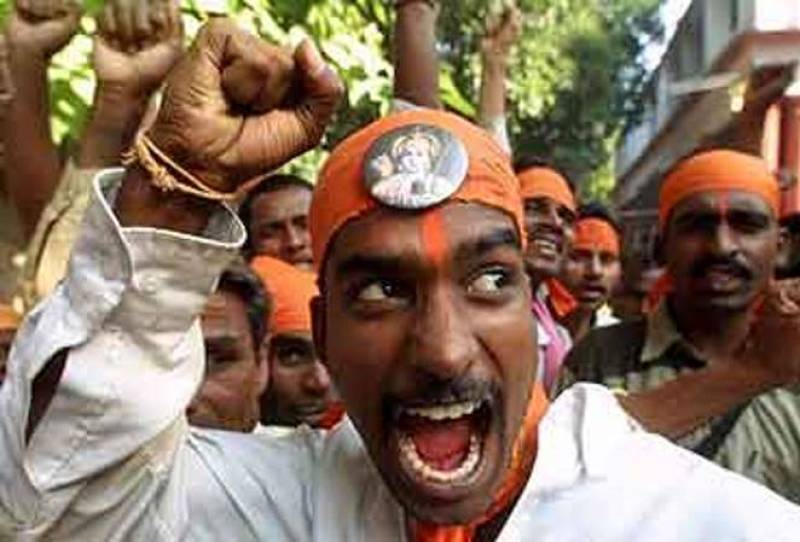 NEW DELHI (Web Desk) - A village mob in northern India beat a Muslim man to death with sticks and injured four others who were accused of smuggling cows to be slaughtered for beef.

Four ‘cow smugglers’, who were attacked and injured by locals, were arrested with the help of locals after nearly four hours of chase in the forests in Sirmaur district of Himachal Pradesh and admitted to hospital, said Yogesh Rota, Deputy Superintendent of Police, Pachhad.

The survivors were arrested for alleged animal cruelty. Hardline Hindus have been trying to force a national ban on cow slaughter, triggering mob violence.

A truck carrying five cows and ten oxen was spotted by local people who chased the vehicle. Sensing trouble, the truck driver allegedly tried to smash one of the vehicles by hitting it from the rear, Mr Rolta said.

A Muslim man was lynched in Uttar Pradesh state last month over false rumours his family had eaten beef for dinner. 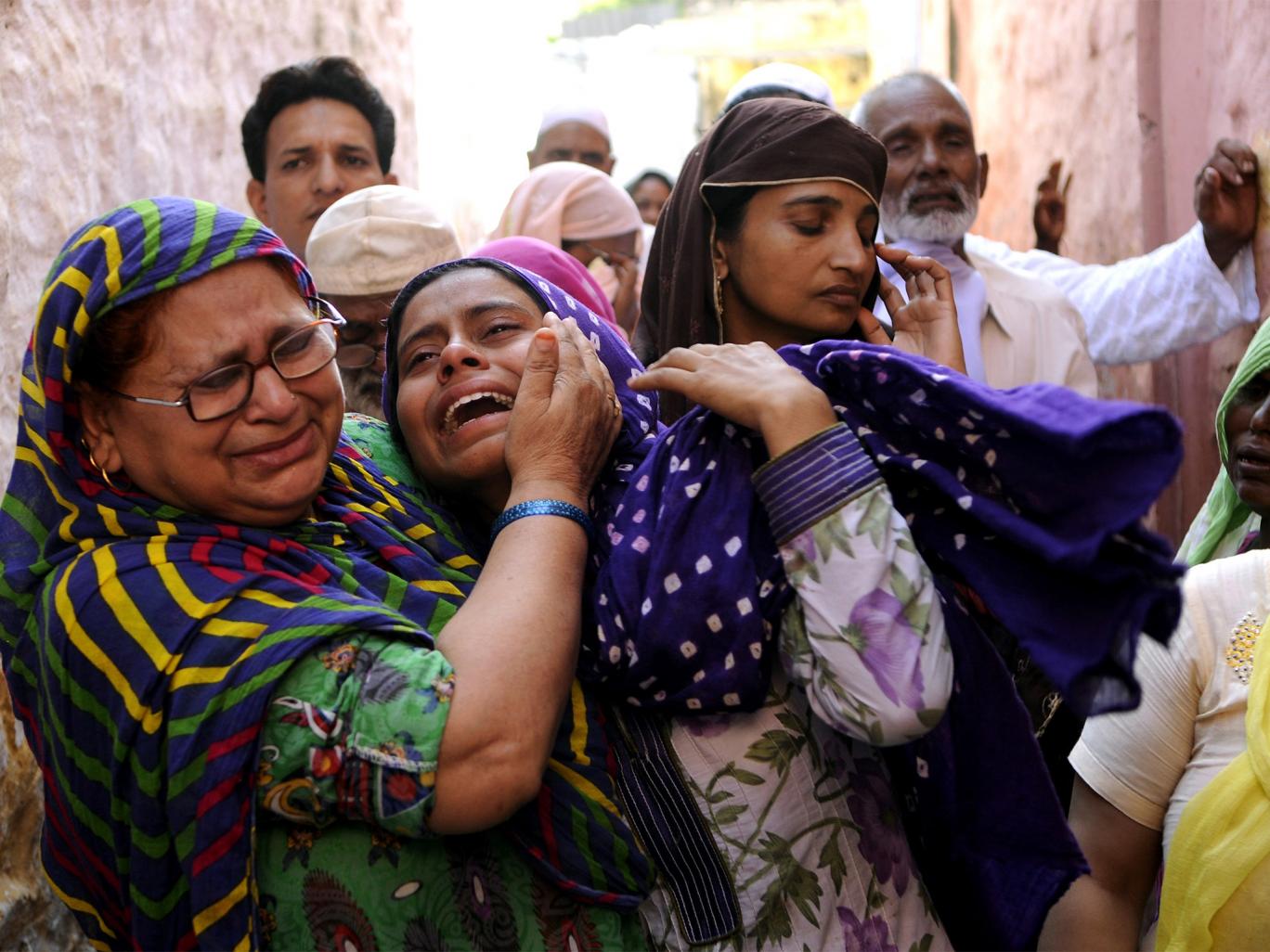 But when the police and people kept up the chase, the truck driver stopped the vehicle at Lawasa Chowki square and allegedly threw some cows out of the truck, he said and added one cow died on the spot while five others received serious injuries, said the police officer.

Abandoning the truck, the five alleged cow smugglers took shelter in a nearby forest at Lawasa Chowki adjacent to Sarahan-Chandigarh road, said the DSP.

The police, with the help of local villagers, arrested all the five cow smugglers, after several hours of chase in the forest. The area is nearly 260 kilometres north of New Delhi.

The villagers, who far outnumbered the policemen, beat up the alleged cow smugglers after they were overpowered, police sources said.

Police were investigating whether the assailants belonged to a Hindu hardline group.

The Press Trust of India said those attacked were all Muslims from neighbouring Uttar Pradesh state.

One of the arrested persons identified as Noman (28), a resident of Rampur village of Saharanpur district of Uttar Pradesh, died at Sarahan hospital where he was taken.

A case of murder under section 302 of the Indian Penal Code was registered on the complaint filed by Imran, a relative of Noman, by Pachhad police. The body of Noman has been sent for postmortem.

Mr Rolta said that other four accused of cow smuggling, Mohd Nishu (37), driver of the truck, Guljar (22), Salman (20) and Gulfam (24), all residents of village Rampur of Saharanpur district, would be produced in a local court.

All the accused have been booked under different sections of Cruelty against Animals Act.

The truck, carrying the oxen and cows, was impounded by police. 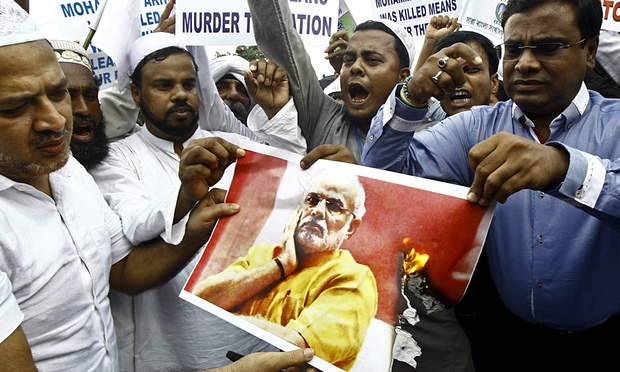