Apple to pay $234m to Wisconsin University for infringing patents 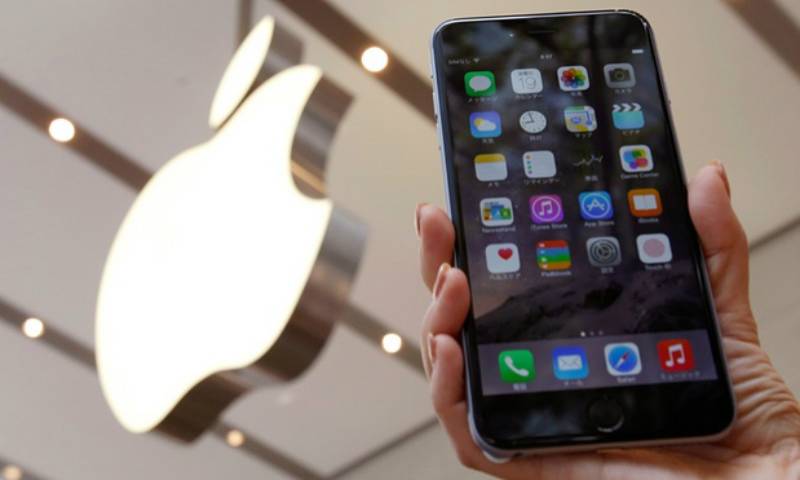 MADISON (Web Desk) - A US jury has ordered Apple Inc to pay the University of Wisconsin-Madison’s patent licensing arm more than $234 million in damages for incorporating its microchip technology into some of the company’s iPhones and iPads without permission.

The amount was less than the $400 million the Wisconsin Alumni Research Foundation (WARF) was claiming in damages after the jury on Tuesday said Apple infringed its patent for improving the performance of computer processors.

Apple said it would appeal the verdict, but declined to comment further.

WARF praised the verdict and said it was important to protect the university’s inventions from unauthorized use. “This decision is great news,” said WARF Managing Director Carl Gulbrandsen in a statement on Friday.

Jurors deliberated for about 3-1/2 hours before returning the verdict in the closely watched case in federal court in Madison, Wisconsin. It was the second phase of a trial that began on Oct. 5.

The jury was considering whether Apple’s A7, A8 and A8X processors, found in the iPhone 5s, 6 and 6 Plus, as well as several versions of the iPad, violated the patent.

WARF sued Apple in January 2014 alleging infringement of its 1998 patent on a “predictor circuit,” developed by computer science professor Gurindar Sohi and three of his students.

Much of the dispute over damages had to do with whether a certain portion of Apple’s chips that were placed in devices sold abroad, rather than in the United States, also violated the WARF patent. The jurors found that they did.

Apple had sought to greatly limit its liability, arguing before jurors that WARF deserved less than even the $110 million the foundation settled with Intel Corp after suing that company in 2008 over the same patent.

Apple had argued that WARF’s patent entitled it to as little as 7 cents per device sold, a far cry from the $2.74 that WARF was claiming.

WARF uses some of the income it generates to support research at the school, doling out more than $58 million in grants last year, according to its website.

On Thursday, US District Judge William Conley, who is presiding over the case, ruled that Apple had not willfully infringed WARF’s patent, eliminating a chance to triple the damages in the case.

Last month, WARF launched a second lawsuit against Apple, targeting the company’s newest chips and devices, the iPhone 6S and 6S Plus, and iPad Pro.