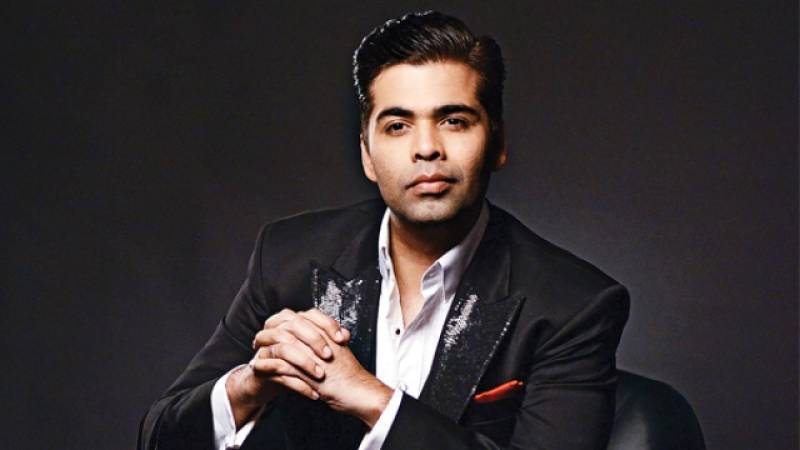 Talking about his upcoming movie, the filmmaker said its story is based on a true historical account.

This movie is based on Shah Jahan’s Mughal era. Johar vows that it (history) will be treated with dignity in the film.

Sharing about the storyline, Karan told the media in a recent event, “The film is based on true historical events that transpired. It is embedded in history and that is why it is important to tell the way it was.” 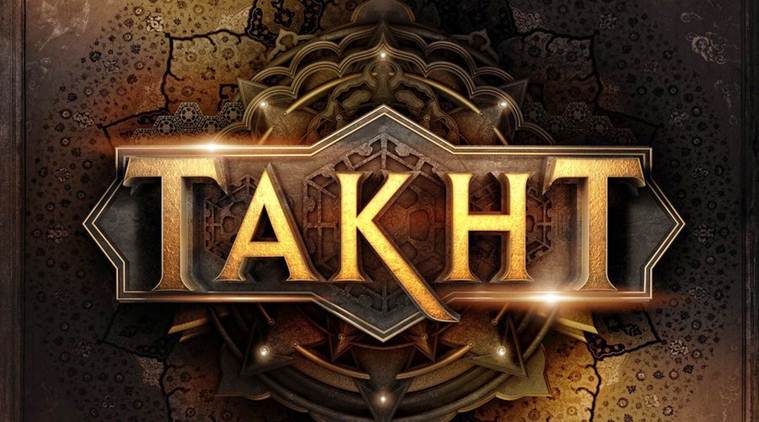 However, another recent history based movie, Padmaavat, irked many right-wing Hindu extremists, should Johar be worried about making another film of the same genre?

To this, the Dostana director shared, “It is not my interpretation of history but what happened then. The story is based on the Mughal empire and what people know. Every writer and director has their interpretation of history, but in this case, we are not creating anything. It is based on the historical facts and we are doing it with a lot of dignity.”

Takht is scheduled for a 2020 release.