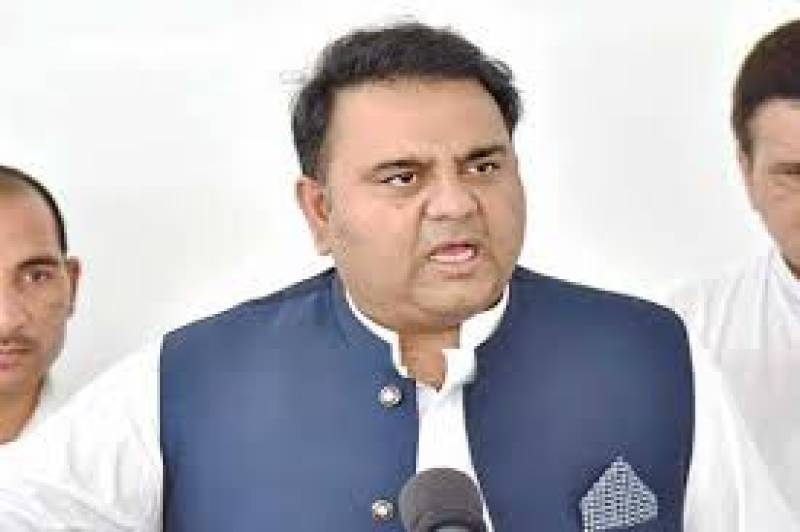 ISLAMABAD - Minister for Science and Technology Fawad Chaudhry said the power show of Pakistan Democratic Movement (PDM) against the government in Gujranwala had failed badly.

In a tweet (Friday), the minister said that he had already said that holding a public meeting would not be an easy task, adding that the leadership of opposition came out of their houses late due as a few number of people reaching at the meeting place.

He hoped that the failed jalsa will teach the opposition a lesson and they would choose the right path.