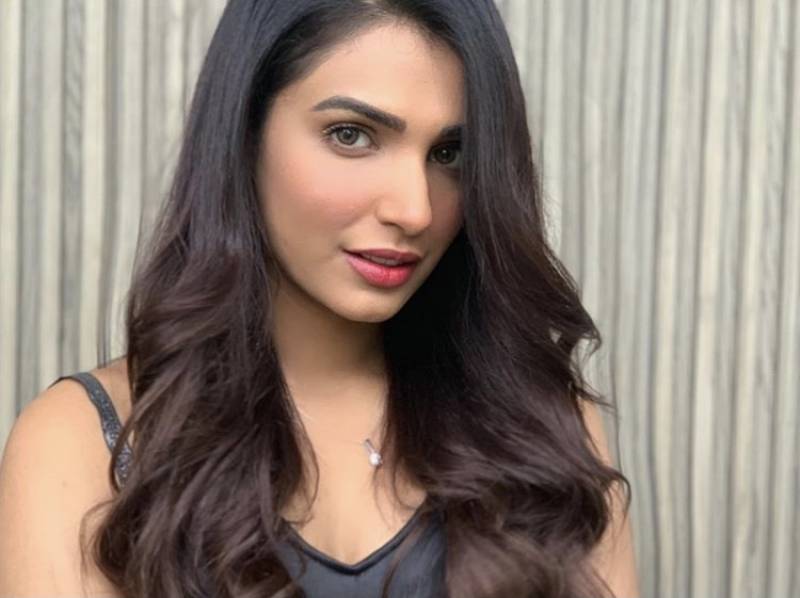 Recently, model Amna Ilyas was called out for taking a jibe at a certain model’s appearance.

A video from a TV talk show that aired a few years ago was doing rounds on the internet as it showed Ilyas hinting at former model Aminah Haq’s apparent weight gain in a lousy manner.

The ‘Baaji’ star faced a lot of backlash, but Haq seemed unfazed by Amna’s unwarranted comments.

However, now, Amna Ilyas has posted a video, clearing the air regarding the entire controversy.

Talking about the toxicity of the cancel culture in our society, Ilyas has savagely shut down all her haters.

In the video she highlights how people change, their thinking evolves and how her own perspective about things had drastically changed over the years.

She recalled how she used to make fun of people’s appearance as a kid and teenager. However, as she grew up she realised how problematic that is and decided to change her attitude towards body-shaming and criticising others.

Towards the end of the video, she apologised to Aminah Haq and said “I cannot change what I did. I can not undo the pain that I might have caused you, but I try to be a better me everyday.”