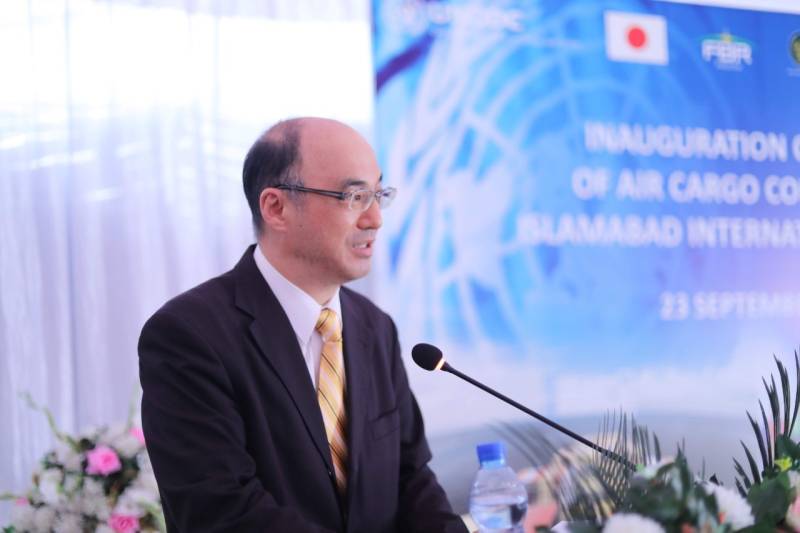 ISLAMABAD - Japan has reiterated its commitment to continue to support Pakistan’s government and its valiant security forces to combat the menace of terrorism.

While appreciating the efforts of Pakistani security forces in maintaining peace and stability, he said any act of terrorism cannot be justified for whatever reason or purpose, the Radio Pakistan reported.

He said Japan has been supporting various projects of counter-terrorism in Pakistan, including improvement of facilities and equipment of law enforcement agencies dealing with counter-terrorism.