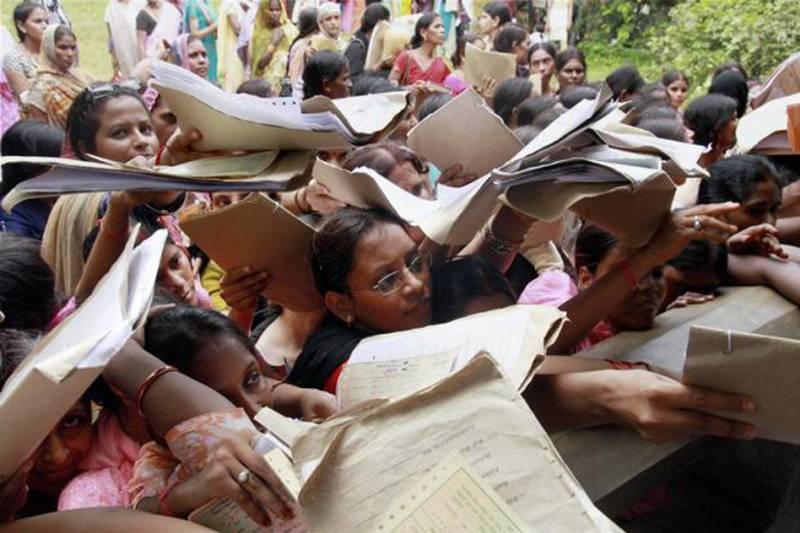 LUCKNOW (Web Desk) - Millions of people have applied to become peons with the Uttar Pradesh government.

Alok Chaurasia has a degree in electronics and communication engineering but the job that he is desperately waiting for these days is that of a peon, the NDTV reported. 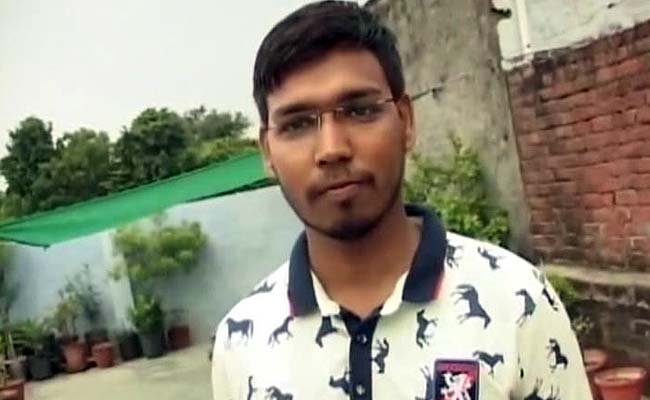 "There are no jobs anywhere. The moment I saw the ad for the peon's job, I applied. Any work is better than nothing," Alok says.

Hundreds of young men had the same idea.

For 368 positions for peons at the Vidhan Sabha Sachivalay or state assembly in Lucknow, more than 2.3 million people have applied. 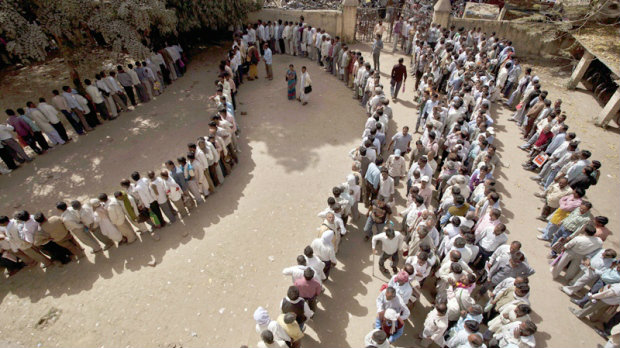 Of them, 255 have doctorates in engineering, commerce and science and around 25,000 have master's degrees.

All that the government wants in a peon is school education and bicycle-riding skills. Not even a written exam is needed. 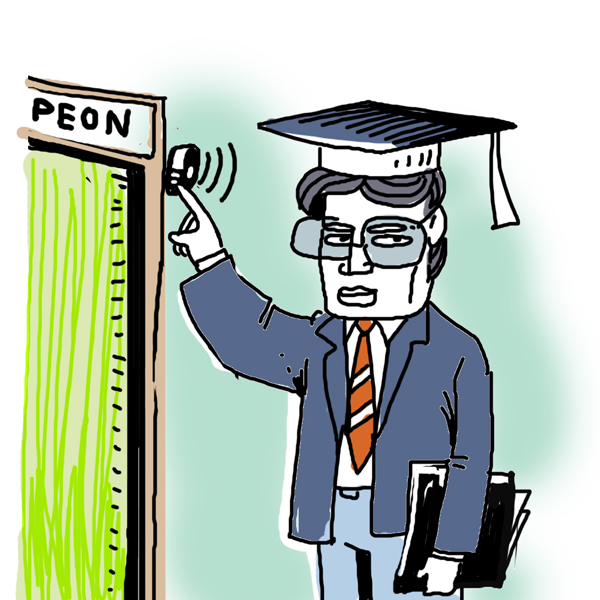 To understand how best to tackle the deluge of applications for the post, the government is consulting experts. If so many candidates are to be interviewed, selection could take four years, say officials.

Applicants like Alok believe it is worth the wait; a peon's job means a salary of at least Rs16,000 and all the benefits that come with being on the government's payroll.

Officials believe soon, the staff sitting on benches outside government offices, waiting to deliver files or fetch water, could be people who have doctorates in history, philosophy or psychology.

"I believe no work is small. Abroad, students often take up small jobs to earn a living," Alok explains, when asked whether he feels overqualified for the job.

But a minister believes exceptionally qualified peons present another set of worries.

"It is possible that even after getting the job, these highly educated candidates might feel frustrated and other officials might hesitate in giving them orders," said Ambika Chaudhari, the UP backward classes welfare minister.

Some peons say they are afraid of discrimination by their more educated and qualified colleagues. "They must ensure that everyone is equal and no one orders anyone around," said Triloki Nath Gaur.