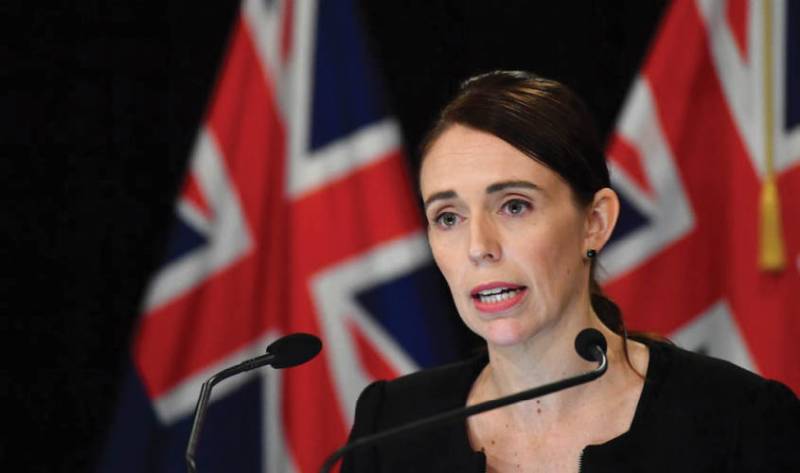 WELLINGTON – New Zealand Prime Minister Jacinda Ardern said on Friday supported the decision of abandoning tour of Pakistan, saying the safety of the players is paramount.

"When I spoke with the Prime Minister of Pakistan, I conveyed our thanks for taking care of the New Zealand Cricket team," Ardern said in a statement sent to media.

"I know how disappointing it will be for everyone that the game hasn’t gone ahead, but we totally support the decision that’s been made. Player safety has to be paramount.”

Earlier in the day, the New Zealand Cricket (NZC) informed the Pakistan Cricket Board (PCB) that tour has been postponed due to a security alert.

"Earlier today, New Zealand Cricket informed us they had been alerted to some security alert and have unilaterally decided to postpone the series," reads the PCB press release.